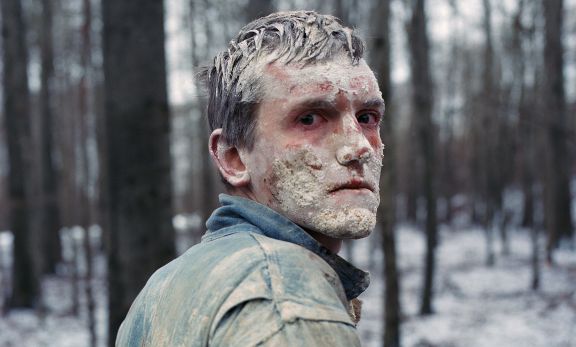 The Winners of the 23rd Vilnius Film Festival Announced

Danish psychodrama Winter Brothers received the main prize at the 23rd edition of Vilnius Film Festival Kino Pavasaris. Directed by Hlynur Pálmason, it is the first winner of a newly established European Debut competition. Bertrando Mandico’s The Wild Boys and Robert Schwentke’s The Captain are also among the winners announced at the closing ceremony on Friday.

Pálmason’s debut feature is set in a small community of Danish chalk mine workers. Praised for its visual poetry and minimalistic style, Winter Brothers tells a story of brotherhood, violence and loneliness within.

Winter Brothers was also a success for actor Elliott Crosset Hove who won the Best Actor award for his demanding lead role as Emil. The best actress award went to Darya Zhovner for her outstanding part in Closeness, the dark coming of age drama set in the Russian North Caucasus. French director Bertrando Mandico’s experimental debut feature The Wild Boys earned him the Best Director award.

Robert Schwentke’s World War II drama The Captain was awarded by the FIPRESCI jury. This year marked the first time that FIPRESCI members gave their prize at Kino Pavasaris.

The award of the Short Film Competition went to Lithuanian director Laurynas Bareiša for By The Pool.

The festival was a success for Jurgis Matulevičius, whose historical drama Isaac was chosen as one of the winning in-development projects at Meeting Point – Vilnius industry screenings. The excerpts of this film together with Annagret Sachse’s Russia today and Kristians Riekstins Eva will be shown during Cannes industry screenings this May.

Held in 11 cities in Lithuania, Kino Pavasaris counted 115,000 cinemagoers, once again establishing itself as the leading film festival in Lithuania.