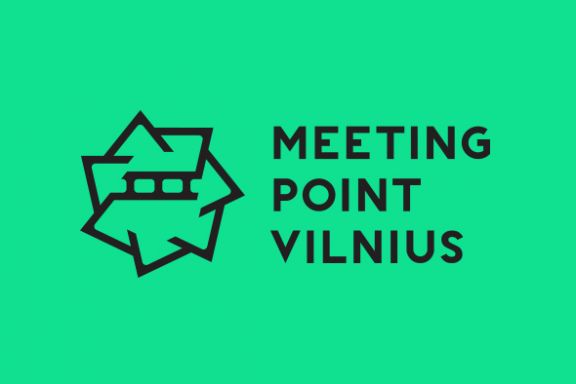 New projects from the rising stars of cinema, the most important film industry conference in Europe, and discussions about cinema in Eastern and Central Europe are all part of Meeting Point – Vilnius. The industry conference will take place April 4th – 6th, during Vilnius IFF.

Zero Day will end with the talented Lithuanian director and animator Gediminas Šiaulys. He will share his experience of creating the 3D animated short “Running Lights”, screening at Vilnius IFF.

April 5th will be all about projects, with two sessions presenting 17 in-development films. Coming Soon from Baltics is dedicated to the most interesting projects from the Baltic countries, while Coming Soon New Talents will present works from the rising stars of European cinema. Three projects will be selected to participate in the Cannes film market.

This year, Meeting Point – Vilnius will also provide a platform for Belarusian documentary filmmakers. Five projects from Belarus will be screened to an international audience, in cooperation with the documentary film forum B2B Docs.

At the end of the day, Polish director Krzysztof Zanussi will hold a seminar about telling stories in a postmodern world. Zanussi will visit Vilnius IFF as the director of “Illumination” and the producer of Agnieszka Holland’s “Spoor”.

On the evening of April 5th, Vilnius city mayor Remigijus Šimašius will invite cinema industry professionals for an informal discussion about filmmaking prospects in the open and growing capital of Lithuania.

The final day of the event, April 6th, will hold the European Film Forum. Started by the European Commission in 2015, it is dedicated to discussing challenges faced by the audio-visual sector. The Forum in Vilnius will focus on the promotion and importance of European audio-visual content.

The competitiveness of European cinema will be addressed in the Forum’s first discussion. What are the opportunities for new and interesting filmmakers from Europe, especially the smaller countries, and how do they find and capture their audience? The participants will discuss ways to create a popular film without sacrificing the European identity and cultural diversity.

An important part of the European Film Forum will be the development and discovery of new talents. Discussions will focus on the new generation of filmmakers that have huge creative potential, while emphasising a new outlook on filmmaking and the importance of new ideas.