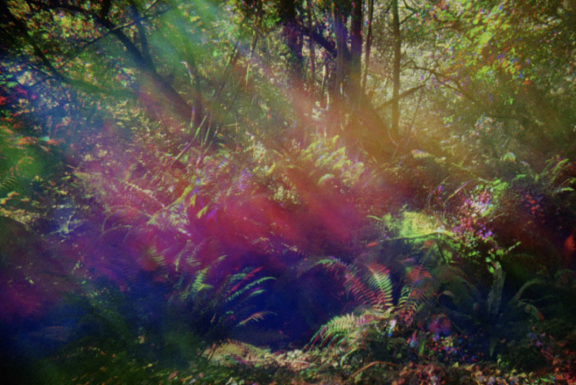 Experimental Cinema to Reside on Screen 9

22 films that present the future of humanity and the medium itself have been selected for Screen 9. Lawrence Lek’s AIDOL will open the space, followed by screenings of this year’s best debut from Berlinale, Albert Serra’s radical “Liberté”, South Korean film retrospectives and much more.

Directors will also interpret sci-fi in new and unique ways with future-set films. The previously mentioned AIDOL explores the meaning of creative freedom in a world driven by algorithms. Director Minh Quý Trương examines the concept of memory and home via a filmmaker living on Mars who combines archival footage of Vietnam with his own recollections in “The Tree House”. Finally, Lav Diaz comments on contemporary politics with “The Halt”, set in a future where volcanic eruptions have plunged the Philippines into darkness and a dictator rules by fear.

Last but not least, three short film programmes will be presented in this experimental space. “Special Screening: Futures” will include “Look Then Below” by filmmaker Ben Rivers, the relationship between animals and humans will be explored with “Special Screening: Anthology of Animals”, while “Special Screening: Planned Bodies” will encourage discussions on human physique in modern society.