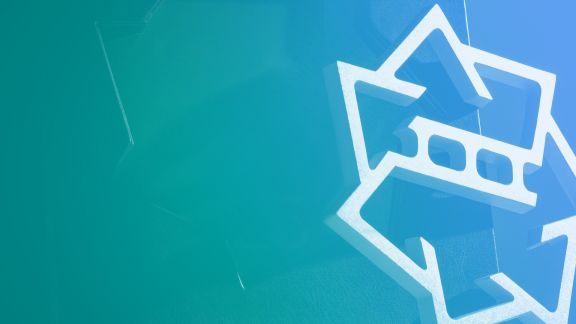 Call for entries for films for VIFF 2022

By the 15th of January 2022, filmmakers of selected films will be notified personally. Due to the high number of applications the festival's programme committee keeps the right to notify only the selected works.

Award presented by an international jury:

27th VIFF “Kino pavasaris” will be held between March 24 - April 3, 2022. If you have any questions, do not hesitate to contact us at: [email protected]