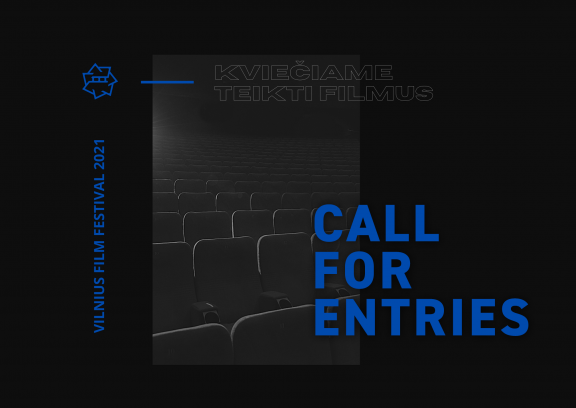 Call for entries for films

By the 15th of January 2021, filmmakers of selected films will be notified personally. Due to the high number of applications the festival's programme committee keeps the right to notify only the selected works.

Award presented by an international jury: