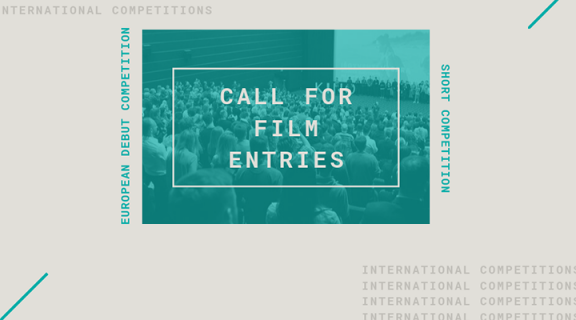 CALL FOR ENTRIES FOR EUROPEAN FILMS

By the 15th of January 2020, filmmakers of selected films will be notified personally. Due to the high number of applications the festival's programme committee keeps the right to notify only the selected works.

Short Competition is dedicated to European short films by directors who still haven’t made a feature-lenght film.

Award presented by an international jury: Best Short Film Award, Sunny statue and 3,000 Eur for the director of the winning film.