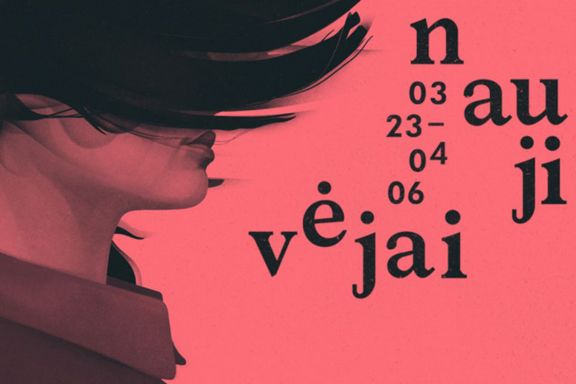 Starting this Sunday, March 5th, festivalgoers will be able to purchase their tickets to Kino Pavasaris films.

For Telia Omni ID card holders, tickets bought on Sunday in cinemas and online will cost 3.50 euros. The special discount will be applied in all movie theatres that screen festival films. If purchases are made online, the viewer will have to show their active Telia Omni ID card alongside the ticket before the screening.

Tickets will be sold at regular prices starting March 6th. Audiences will also be able to buy ticket packages at reduced prices on March 8th, and cheaper tickets to Lithuanian films on March 11th, Restoration of Independence Day.