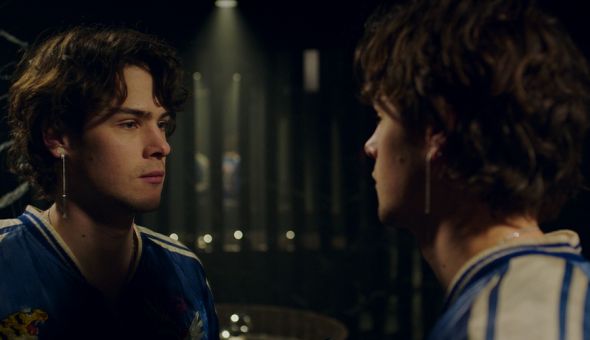 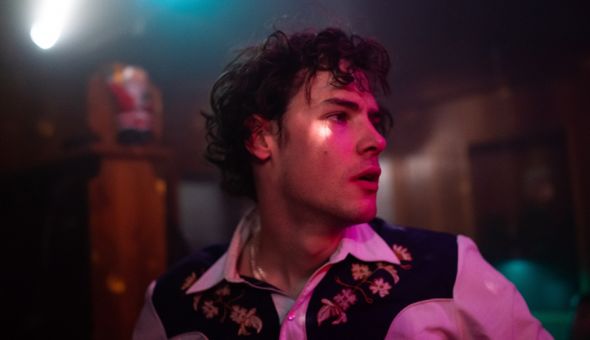 Living in a small, Tyrolean town, Mario is the odd man out – a free spirit with a dark past, trying to express himself within a traditional, conservative community. An aspiring dancer, he leaves for Rome with his ex-boyfriend Lenz, yet finds only tragedy: during a night out at a gay club, Lenz is killed by a terrorist gunman. As the sole survivor of the attack, Mario returns home, and under the suspicious and disdainful gaze of the townsfolk, will have to overcome the trauma and face his inner demons.

"Seasoned editor Evi Romen makes her directorial debut with a tumultuous story of a young man's traumatic imprisonment by conservatism, addiction and fear. Anchored by the powerful and unpredictable performance of its lead actor, "Why Not You?" avoids dramatic cliches by moving freely between queer aesthetics and naturalist realism to deliver a triumphant, uplifting portrait of self-liberation. A visually potent, performative statement on the transformative power of identity and individual acceptance." (Andrei Tănăsescu) 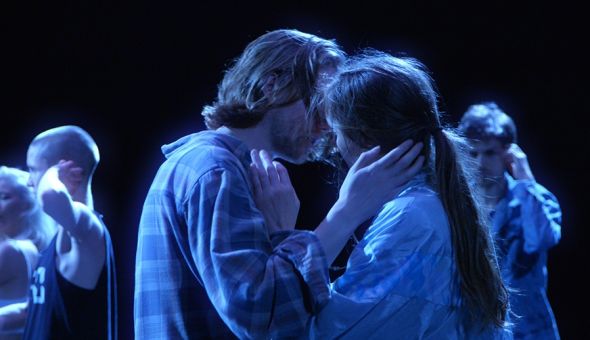 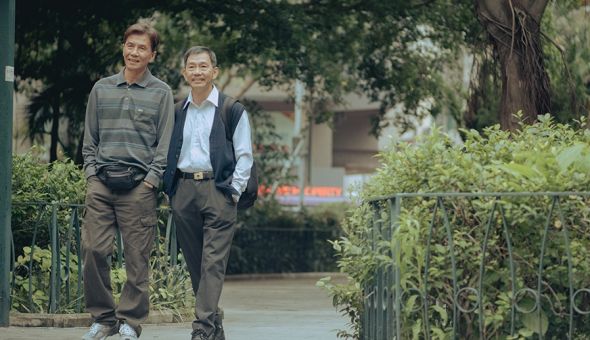