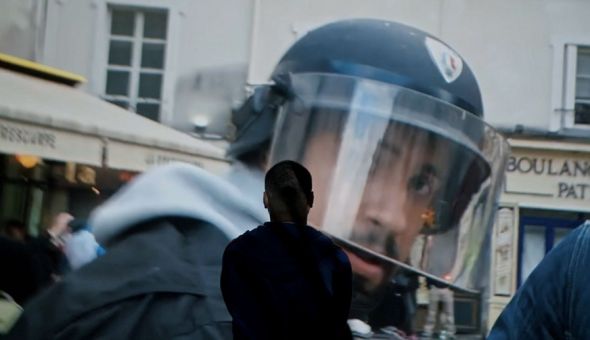 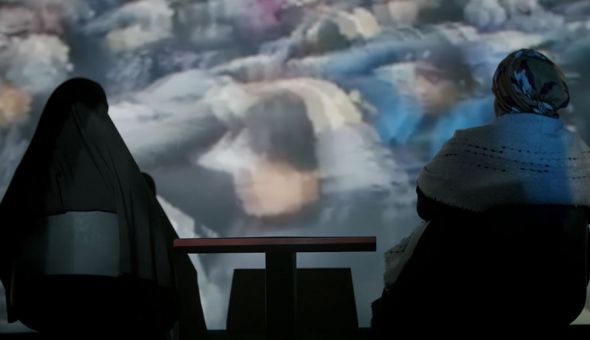 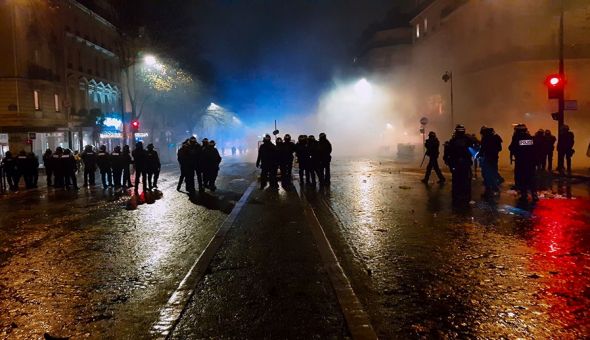 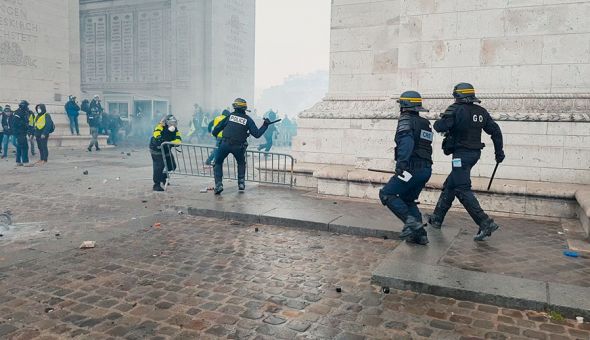 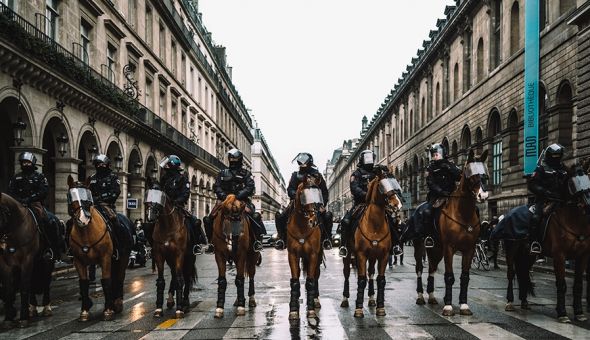 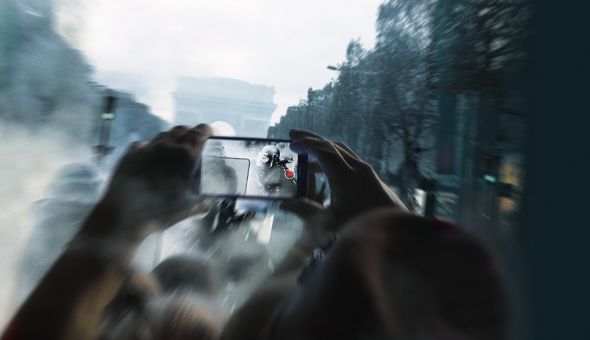 As anger and resentment grow in the face of social inequalities, many citizen-led protests are being repressed with ever-increasing violence. David Dufresne's documentary "The Monopoly of Violence" gathers a panel of citizens to question, exchange and confront their views on the social order that legitimizes the use of force by the State.

"By referring to Max Weber among others, who wrote that the state establishes a "monopoly of violence" by claiming the legitimate use of force, Dufresne initiates a brilliant discussion in order to investigate the issue of state-sanctioned violence in the context of today, leaving it for the viewer to decide if change is bound to happen." (Marija Fridinovaitė)
Filmography
2009 ⎯ Kalėjimo slėnis / Prison Valley 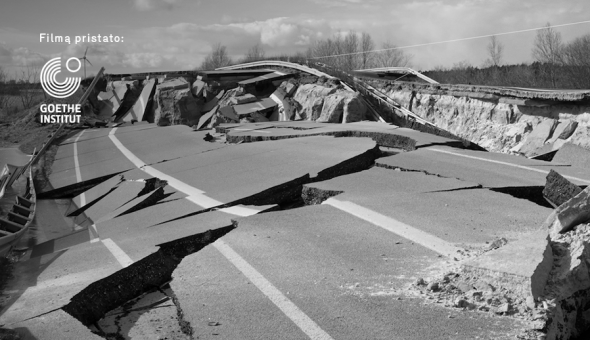 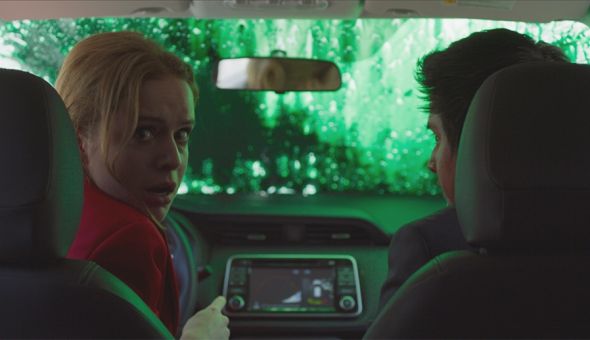 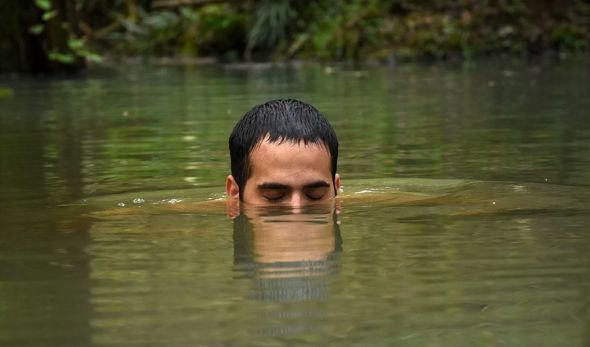