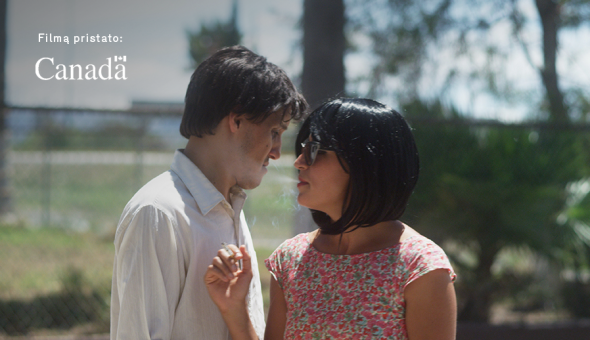 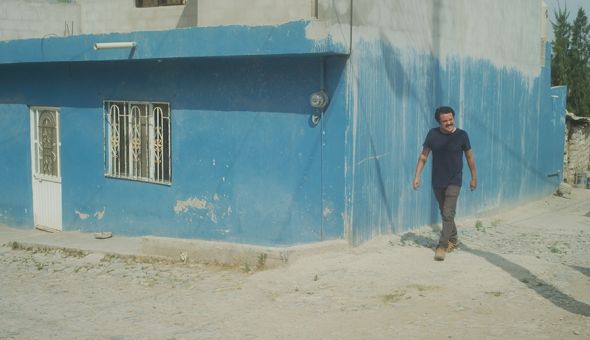 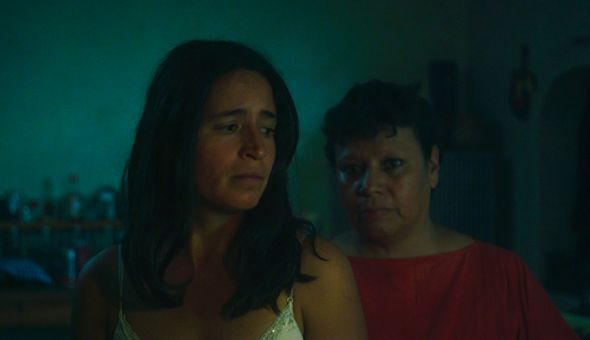 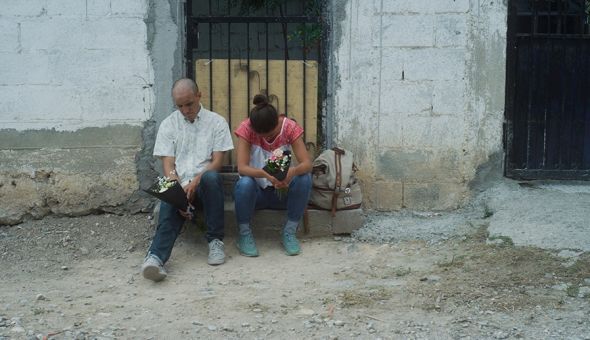 The latest feature from Mexican Canadian auteur Nicolás Pereda is a sly, comedic take on how violence in Mexico has infiltrated its society and popular imagination. After years away, Luisa and Gabino visit their parents in a mining town in Northern Mexico. Their father's only interest in them is sparked by Luisa's actor boyfriend, who plays a narco kingpin on TV. After a few awkward encounters, things take an unexpected turn.

"In director Nicolás Pereda's films, the thin line between reality and fiction always acquires different forms and contours. Breaking the usual rules and working with the same actors, he continues to explore the relationship between literature, mundaneness, film and performativity." (Mantė Valiūnaitė) 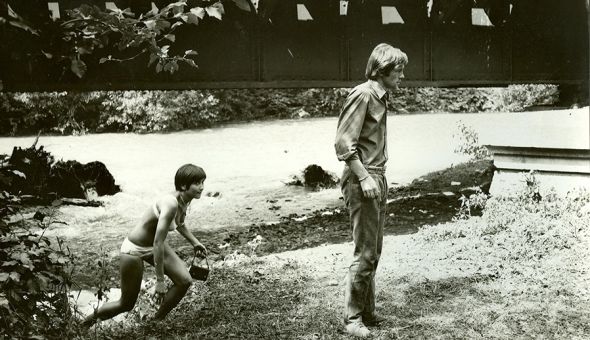 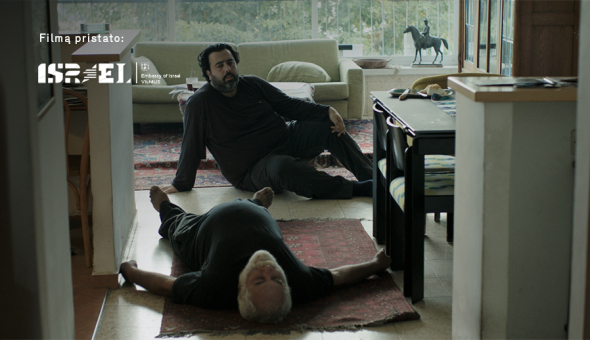 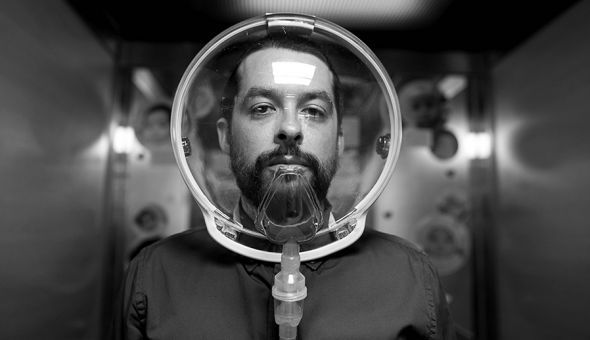 Added to my films
The Dog Who Wouldn't Be Quiet
2020 / Argentina / dir. Ana Katz
El Perro Que No Calla
Advertisement