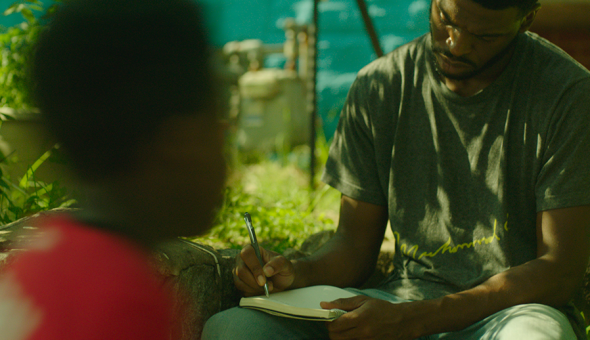 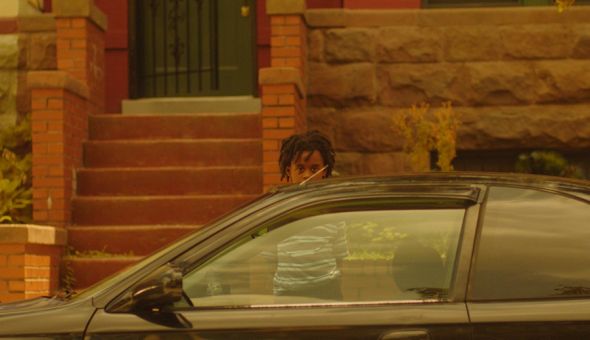 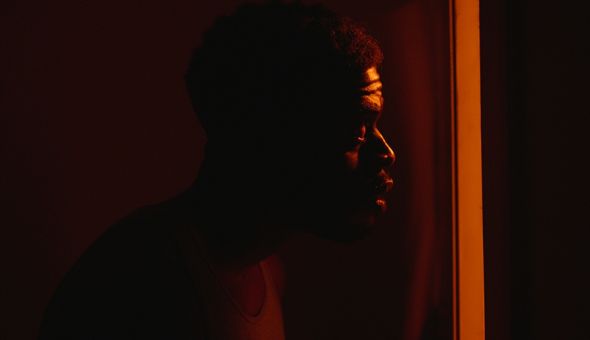 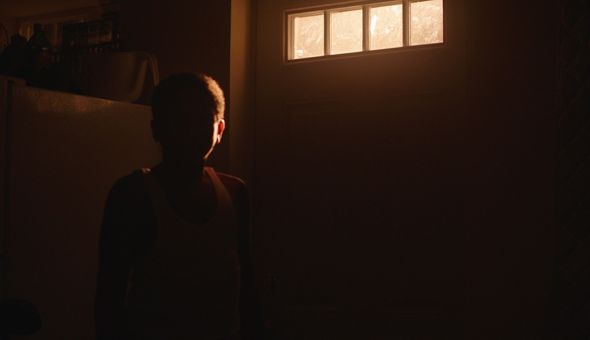 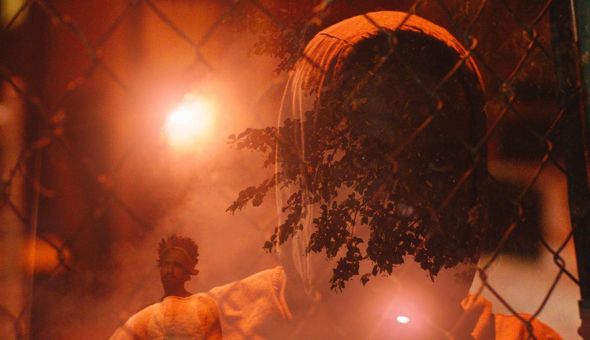 After spending a long time away from his family and friends, aspiring filmmaker Jay returns to the Washington DC neighborhood he once called home. Hoping to reconnect and find inspiration for his new film, he instead discovers a community ravaged by gentrification, from which his memories and childhood friends have all but disappeared. Picking up threads of relationships frayed by violence and abandonment, Jay will find closure for the ghosts of his past and resist the erasure of his community's identity.

"Bold and impulsive, yet fragile and lyrical, "Residue" is one of the most poignant debuts of 2020 – a poetic sucker-punch of sound and visual fury. Shot on location in Merawi Gerima's own neighborhood using local friends and family, his film explores memory – that of a nation, community, family and friends – channeled into a dazed avalanche of emotions, harsh awakenings and boiling rage. An urgent, passionate and cinematically astute film not to be missed." (Andrei Tănăsescu) 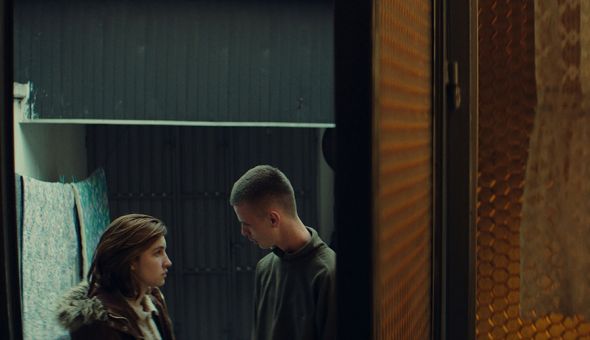 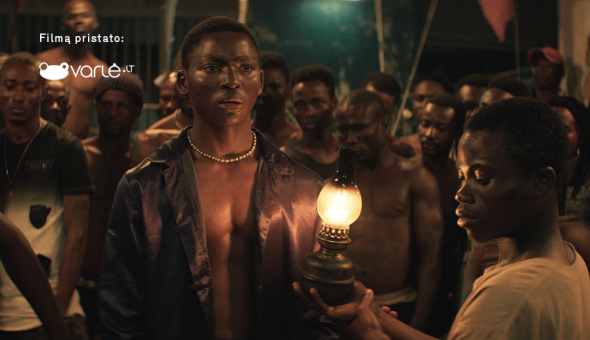 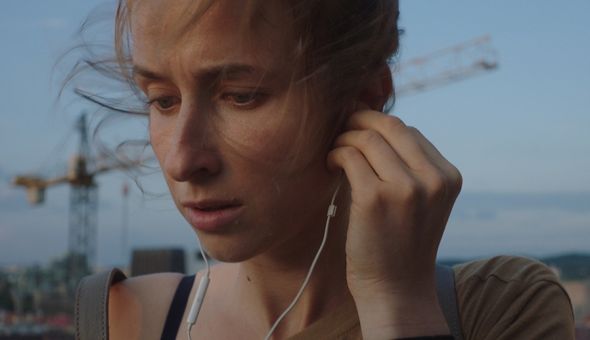 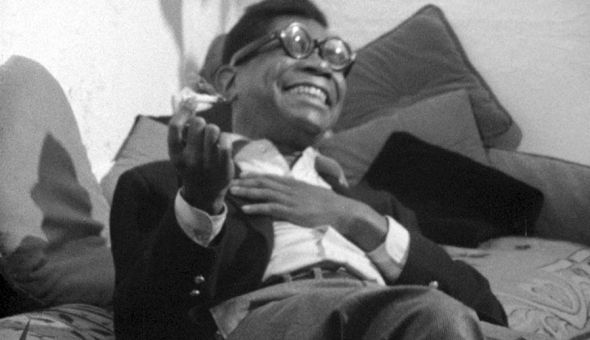