This is a fantastic, funny and entertaining show that takes us back to the birth and childhood of film! The Lumière brothers are most famous for their first public film screening ever, with their “The Train Arrives at the Station”, but together with their team, they produced over 1400 other short films from around the world. Thierry Frémaux, who is both director of the Cannes Film Festival and the Institut Lumière, has seen the films of pioneer brothers Lumière and picked and restored the 114 best to this compilation. The result is not only an invaluable film story lesson, but also offers several amazing short depictions from Paris and the rest of the world in the early nineties. “Lumière!” is a must for all film and history enthusiasts! 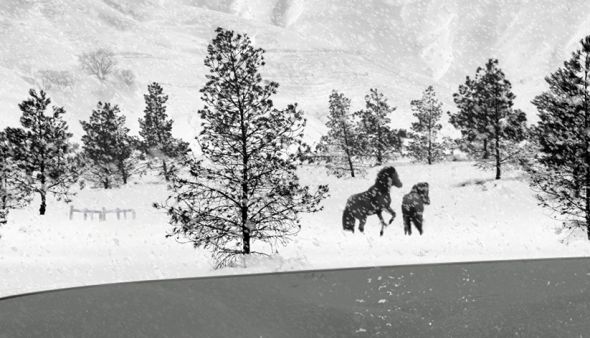 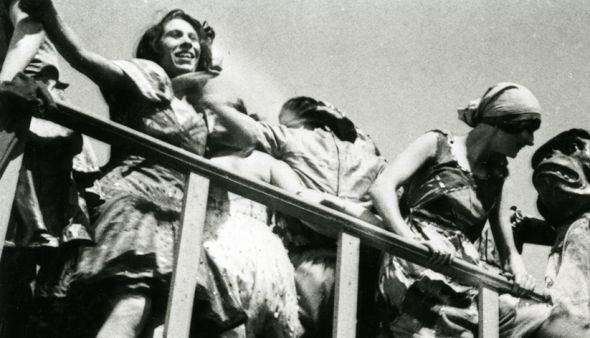 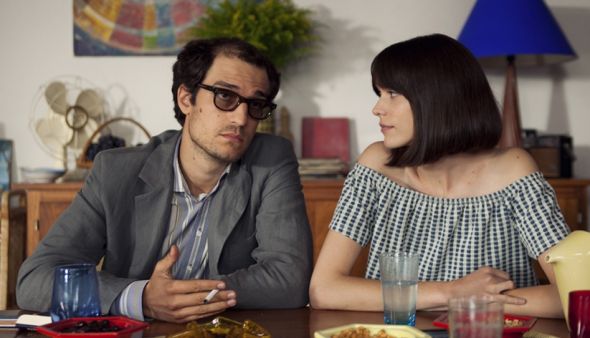 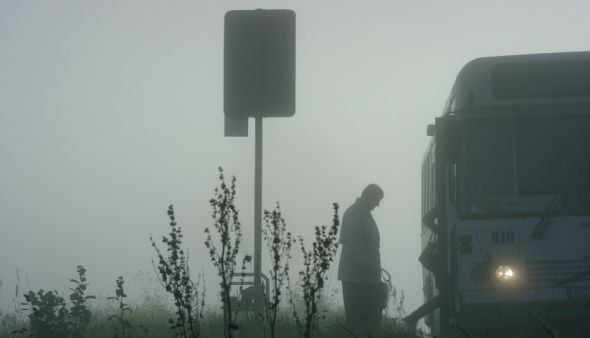