A master of curiously stylized dialogue, Gennady Shpalikov was in high demand as a screenwriter even before graduating from the State School of Cinematography. “Long Happy Life“was the only feature length film directed by this talented poet and scenarist. Acclaimed abroad but barely appreciated in Russia, he was never allowed to direct another film. It is a story about love that never happened. A pack of guitar-wielding hikers board the bus back to the city; a stranger stops the bus and sits next to Lena. They talk, they dance and make plans for their long and happy life together. 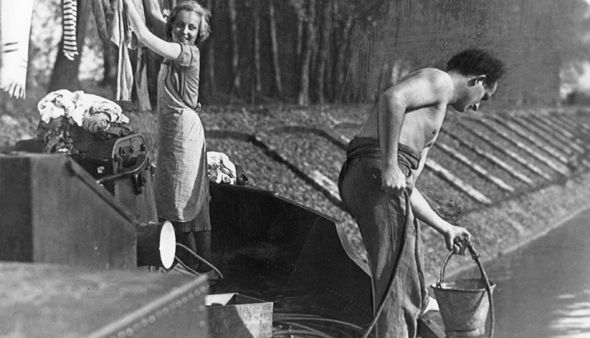 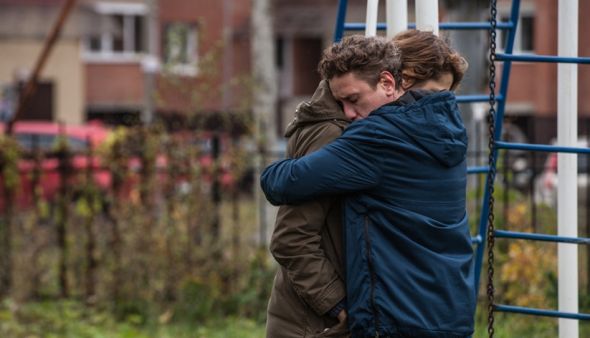 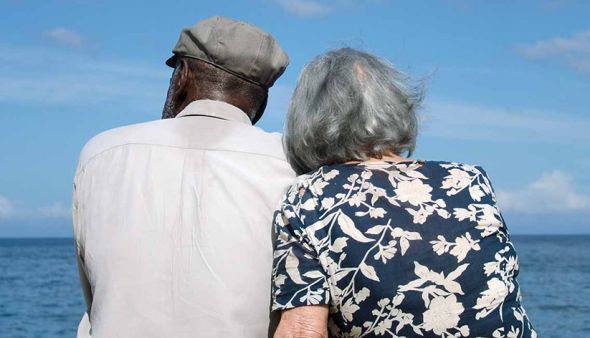 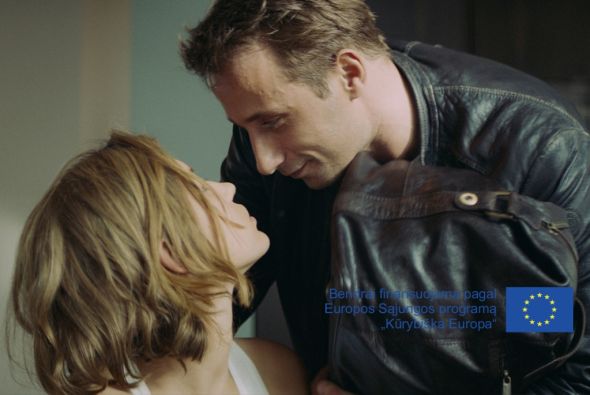 Racer and the Jailbird
Le Fidèle
◢
RATING7.4
0 0
Added to my films
Removed 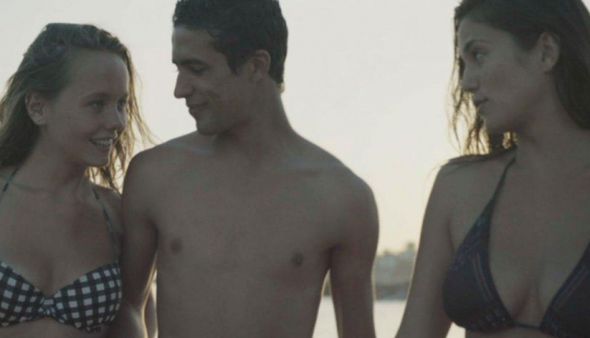 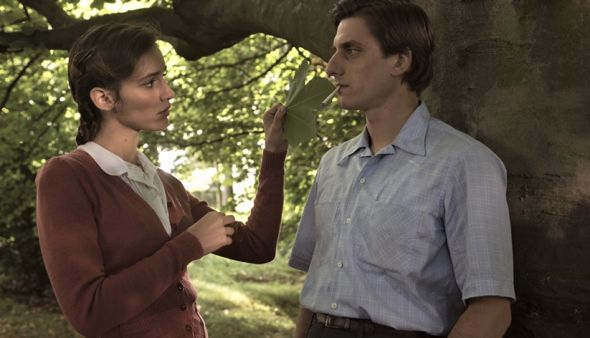 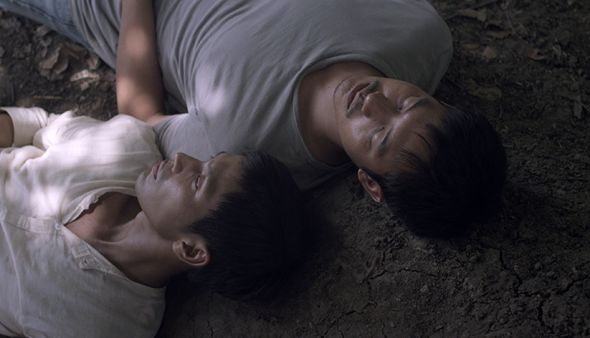 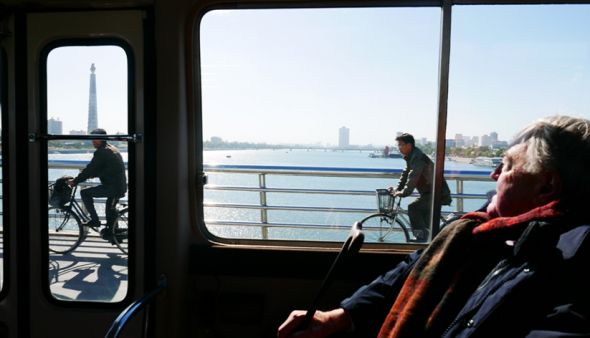 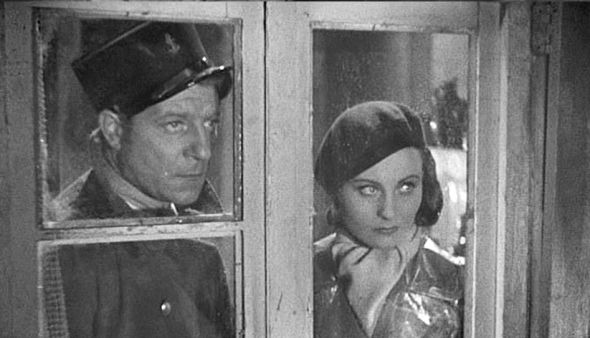