Adam, who lives and works abroad, visits his family home in the Polish provinces on Christmas Eve. At first, he keeps the real reason for his visit to himself, but it isn’t long before he starts letting one relative after another in on his plans. His father, his brother, who he’s fallen out with, his sister and her husband all have a significant role to play in his scheme. Things get even more complicated when he announces that he’s going to be a father. At that point, in line with time-honoured Polish tradition, alcohol appears on the table. Nobody in the family has the slightest suspicion that the ensuing events of that Christmas Eve are going to have a massive impact on all their lives. 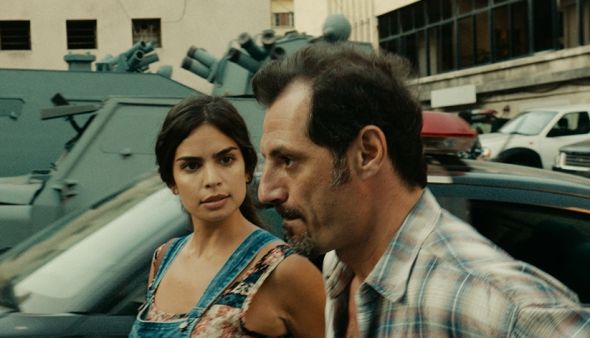 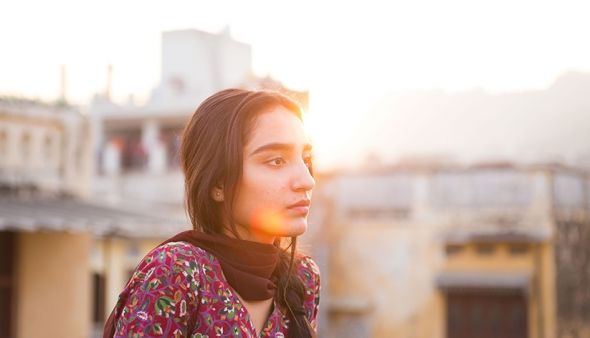 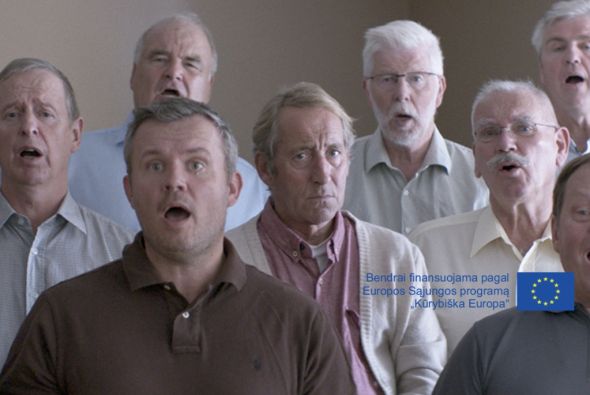 Under the Tree
Undir trénu
◢
RATING8.5
0 0
Added to my films
Removed 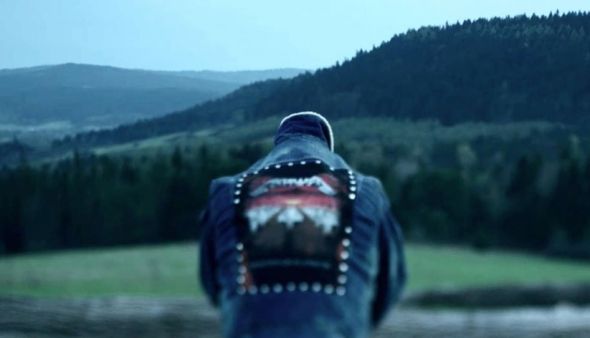