Myriam and Antoine Besson have divorced, and Myriam seeks sole custody of their son Julien to protect him from a father she claims is violent. Antoine pleads his case as a scorned dad and the appointed judge rules in favor of joint custody. Held hostage to the escalating conflict between his parents, Julien is pushed to the edge to prevent the worst from happening. Awarded for best direction in Venice Festival, Xavier Legrand makes a sequence to his “Oscar” nominated first short film “Just Before Losing Everything”. 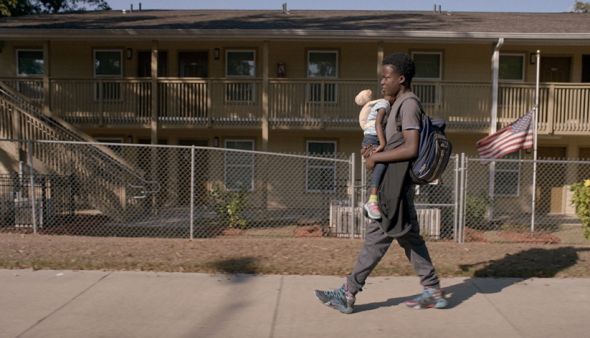 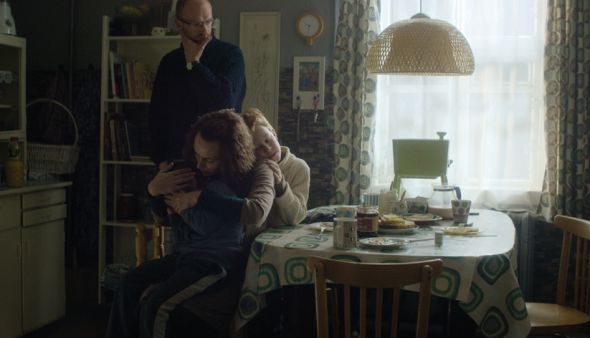 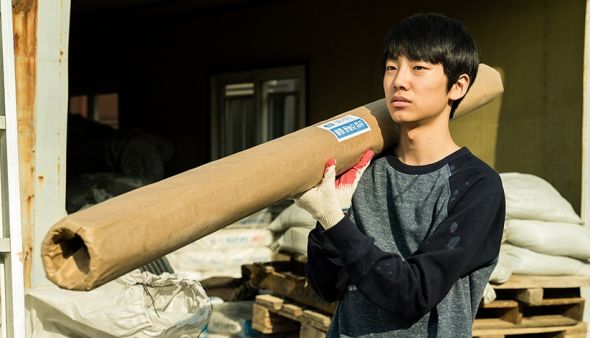 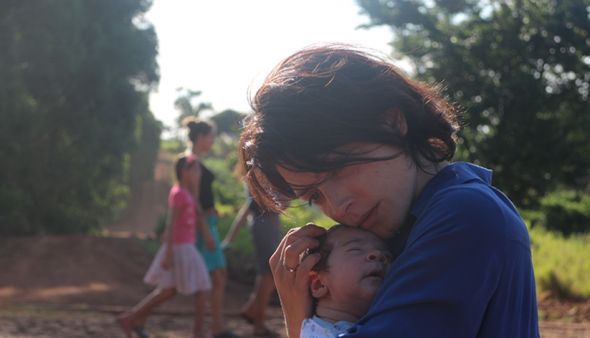 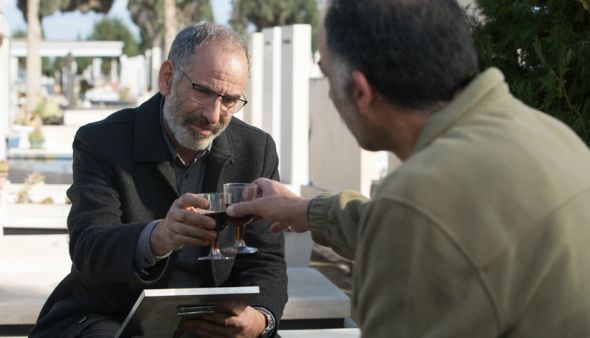 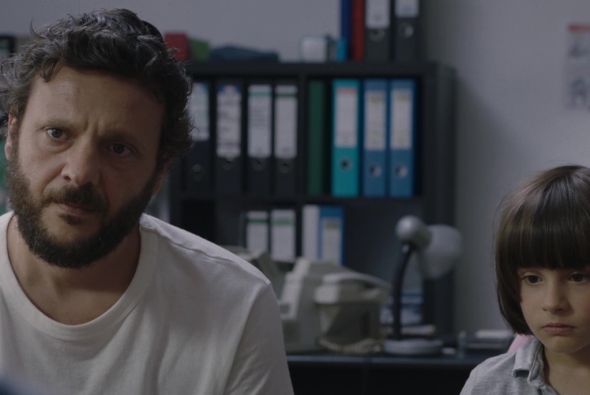 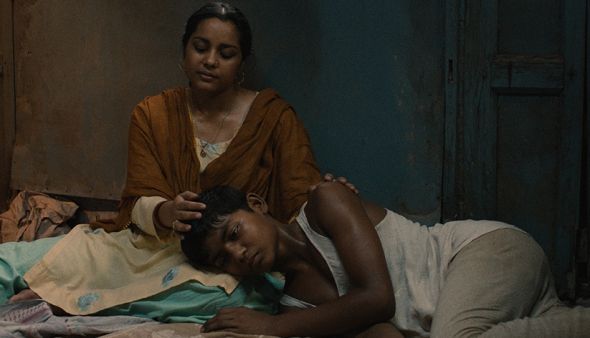