Set inside a single room in Folsom Prison, The Work follows three men from outside as they participate in a four-day group therapy retreat with level-four convicts. Over the four days, each man in the room takes his turn at delving deep into his past. The raw and revealing process that the incarcerated men undertake exceeds the expectations of the free men, ripping them out of their comfort zones and forcing them to see themselves and the prisoners in unexpected ways. The Work offers a powerful and rare look past the cinder block walls, steel doors and the dehumanizing tropes in our culture to reveal a movement of change and redemption that transcends what we think of as rehabilitation. 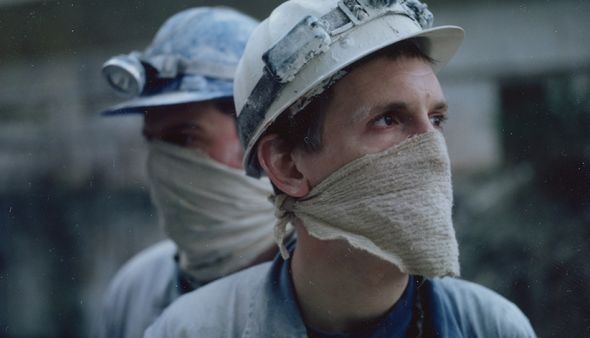 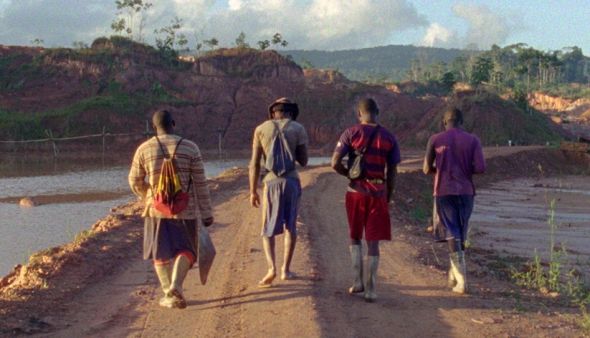 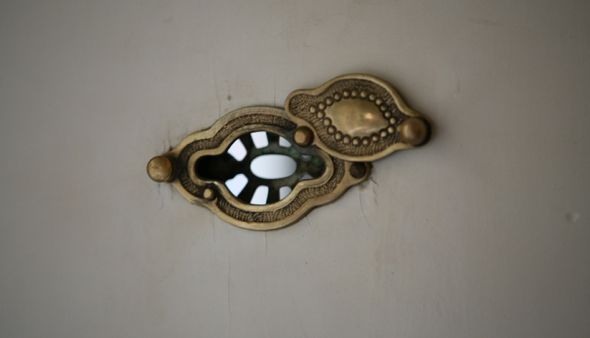 The Other Side Of Everything
Druga strana svega
2017 / Serbia, France, Qatar / dir. Mila Turajlic
◢
RATING5.3
0 0
Added to my films
Removed 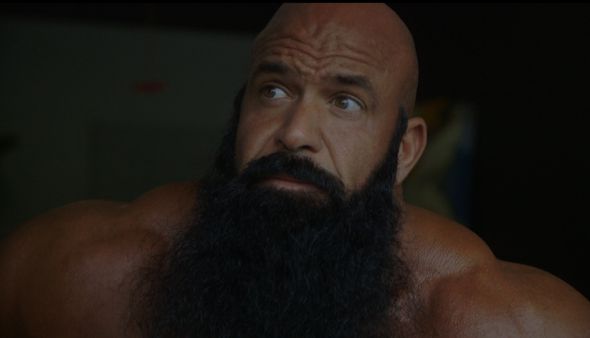 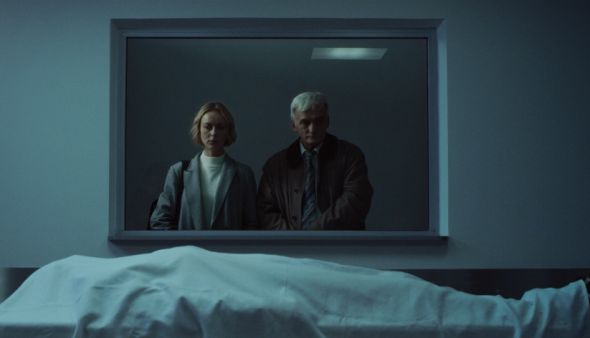