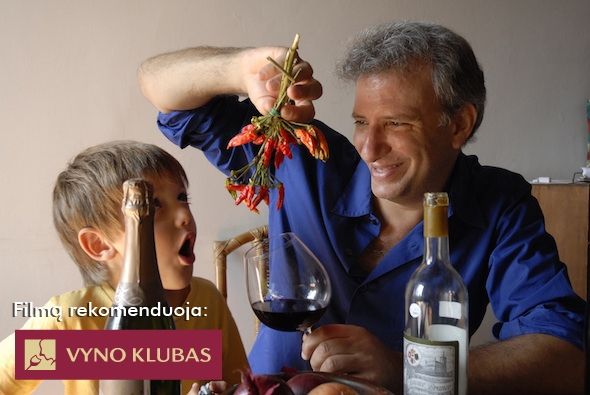 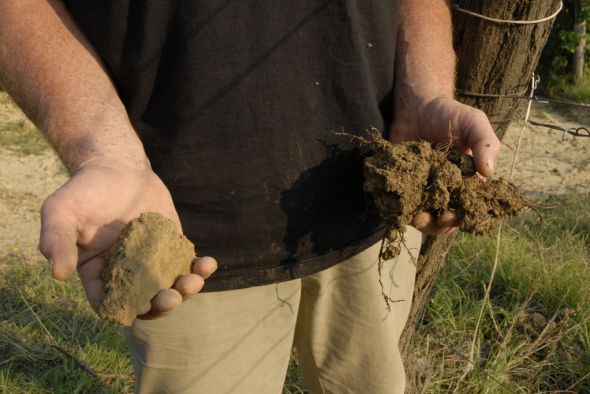 Ten years after the landmark wine documentary Mondovino, filmmaker Jonathan Nossiter returns to the subject, documenting the drastic shifts that have affected the industry in the time since. This time, the threat is no longer globalization, but an individual society. Natural Resistance follows four Italian winegrowers who live the life we all dream of: Giovanna Tiezzi lives in a converted 11th century monastery, and grow grains, fruit, and wine in a way that links to their ancient heritage. Corrado Dottori is a refugee from industrial Milan, who inherited his grandfather's farmstead and tends to it as an expression of agricultural social justice. Elena Pantaleoni works her father's vineyards and strives to create a utopian reality. Finally Stefano Belloti, the controversial radical farmer poet, disrupts the long established rules of farming from his avant-garde property in the Piedmont. Each of these farmers have encountered a fierce resistance as they struggle to make their dreams of a natural, sustainable, and ecologically just winemaking industry a reality. But these natural winemakers stand up against the "New World Economic Order" to offer a model of charmed and joyous resistance, hoping to stir the hidden rebel in all of us.
Filmography