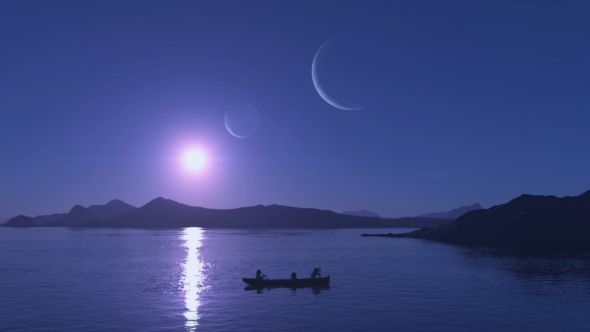 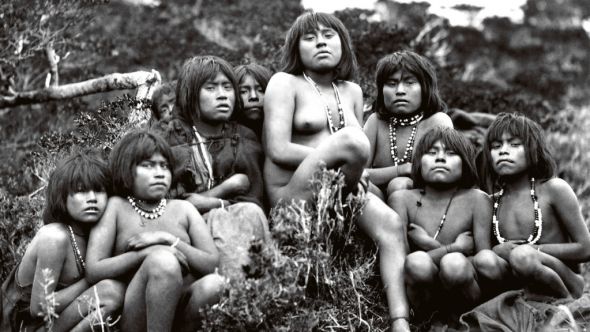 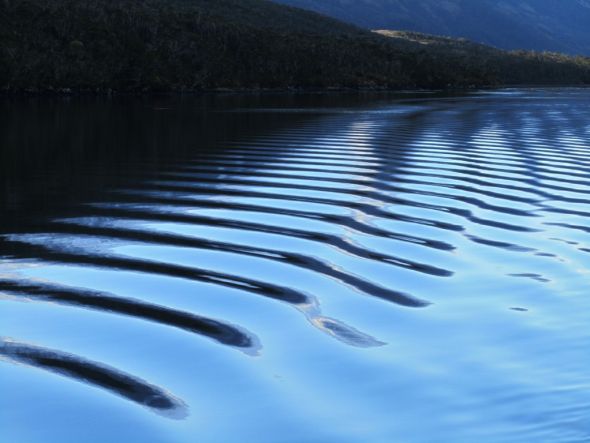 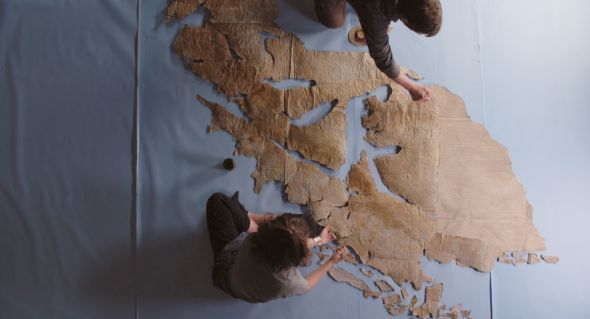 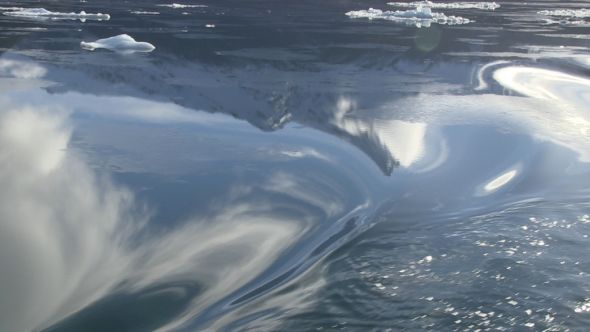 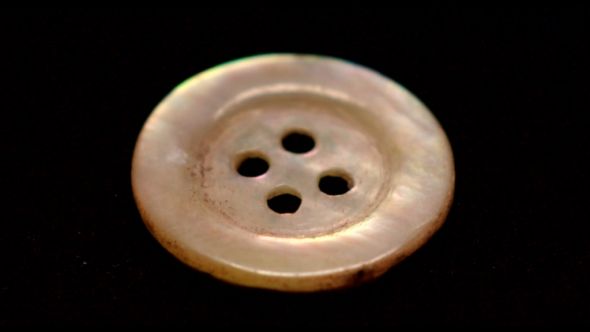 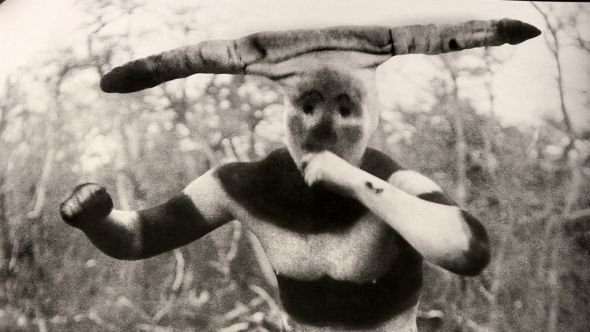 Ever since he captured the last days of Salvador Allende's democratically elected socialist government in his groundbreaking documentary "The Battle of Chile", Chilean filmmaker Patricio Guzmán has established himself as the voice of those silenced and "disappeared" by the two-decade dictatorship of General Augusto Pinochet. With his new film Guzmán turns to another people who have been muted by history: the indigenous peoples of Chilean Patagonia, whose decimation by colonial conquest prefigured the brutality of the Pinochet regime.

In his previous film "Nostalgia for the Light" Guzmán overlaid the ongoing search for the regime's victims with a contemplation of the unfathomable mysteries of the cosmos; here, he finds an equally poetic metaphor in another vast universe considerably closer to home. Early in the film, Guzmán notes that, despite the fact that Chile has nearly 4,000 kilometres of coastline, Chileans have very little relationship with the Pacific Ocean. Yet at one time, the nomadic Kaweskar (or "Water People") paddled up and down the length of the immense Chilean coast, living in harmony with the ocean that was their life and their livelihood. Now, in the aftermath of the colonial era, there are very few survivors left to tell the story of this once-thriving people. Through interviews with some of the last remaining Kaweskar, Guzmán chronicles the terrible devastation wrought by this almost complete genocide.
Filmography
"The Battle of Chile" (1973 -1979, doc.), "In the Name of God" (1987, doc.), "Chile: Obstinate Memory" (1997, doc.), "The Pinochet Case" (2001, doc.), "Salvador Allende" (2004, doc.), "Nostalgia for the Light" (2010, doc.), "The Pearl Button" (2015, doc., "Kino pavasaris").