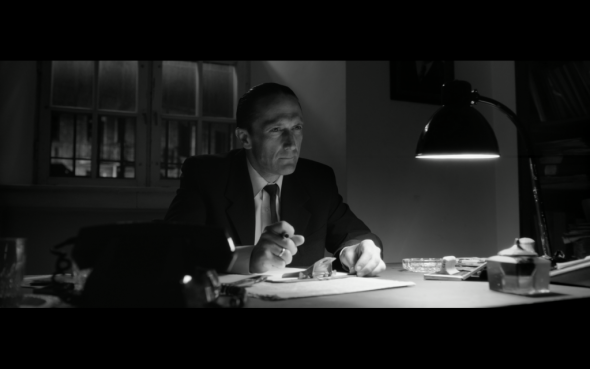 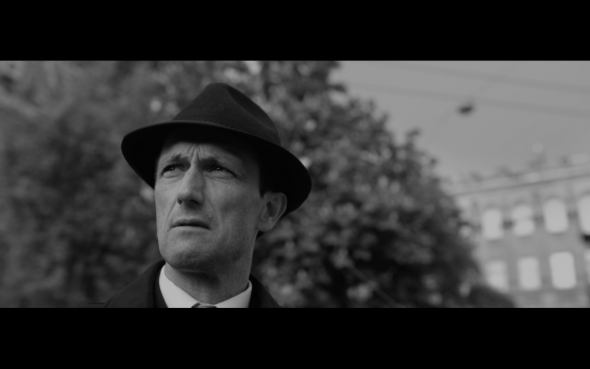 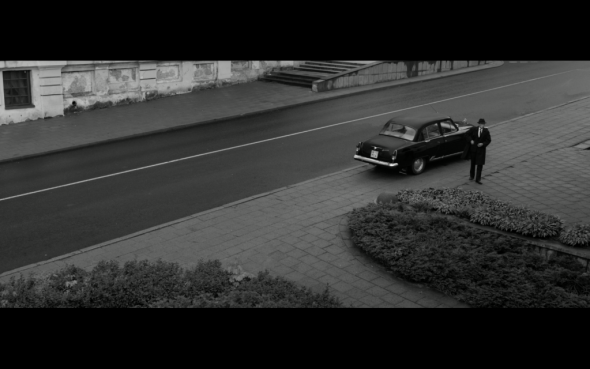 A KGB officer is responsible for watching over and controlling opposers of the regime - writers, musicians and other artists. He is rehearsing one's interrogation. Through digging into his life, analyzing every detail of his personality, the officer starts to identify himself with the imaginary suspect.
Filmography
"Absurd people" (2010, short), "Anima Animus" (2011, short)
"Victim" (2012, "Kino pavasaris"), "Interrogator" (2014, short, "Kino pavasaris").

Jurgis Matulevicius (b. in 1988, Moscow, Russia)
He graduated from Vilnius Antakalnis high school in 2008. He also finished Balys Dvarionas School of Music - speciality jazz piano. 2008-2009 studied history at Vilnius University. 2010-2014 studied film directing studies in Lithuanian Academy of Music and Theatre. At the moment working with one of the famous lithuanian directors Sarunas Bartas.