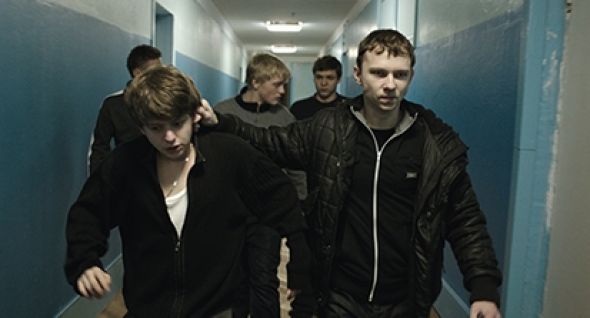 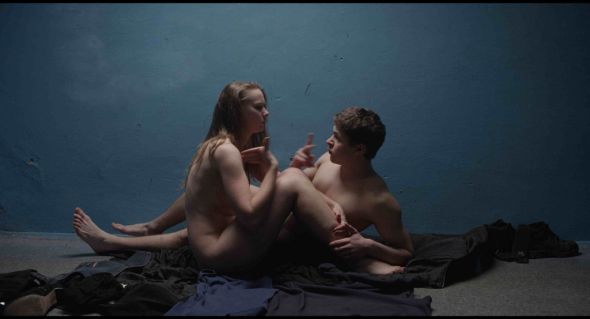 Deaf mute Sergey enters a specialized boarding school for deaf-and-dumb. In this new place, he needs to find his way through the hierarchy of the school's network dealing with crime and prostitution, The Tribe. By taking part of several robberies, he gets propelled higher into the organization. Then he meets one of the Chief's concubines Anna, and unwillingly breaks all the unwritten rules of the tribe. One of the most original and audacious films of 2014, "The Tribe" was shot on real locations, with non-professional deaf performers. Although it is acted entirely in sign language without subtitles, it is not difficult to follow. The wealth of byplay and body language between the performers communicates emotions and feelings loud and clear.
Warning: contains frank and disturbing scenes of sex and violence.