This section includes carefully selected short films that will compete for the Best Short Film prize. Drama, comedy, documentary, animation, experimental – you will find a variety of genres and themes, directorial courage, and talent to tell short but powerful stories. Among this year’s highlights are the 5 most recent Lithuanian films. 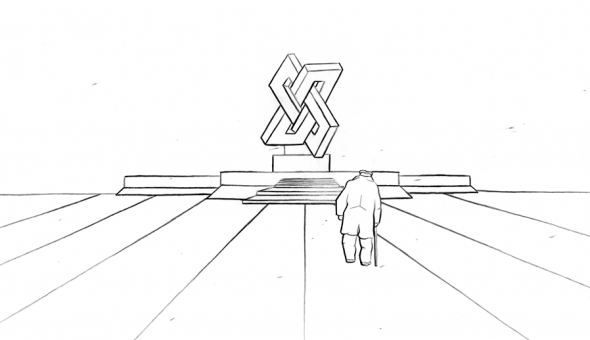 Added to my films
Impossible Figures and Other Stories I
2021 / Poland, Canada / dir. Marta Pajek
Figury niemożliwe i inne historie I
Short film 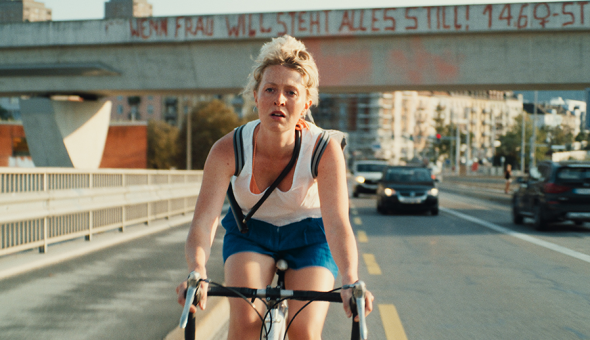 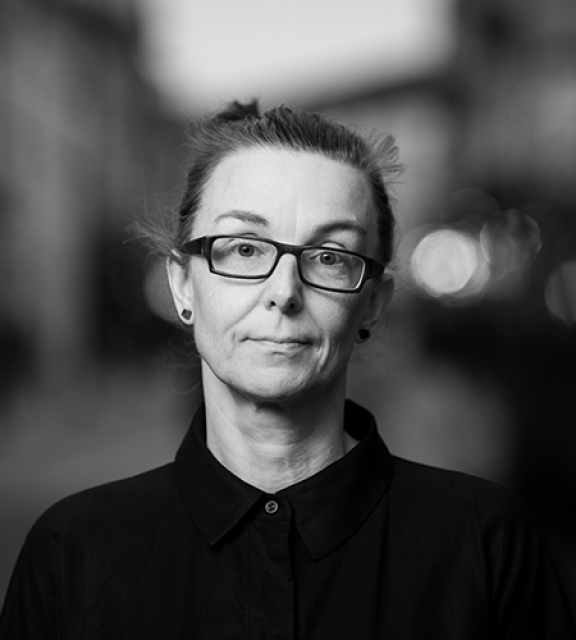 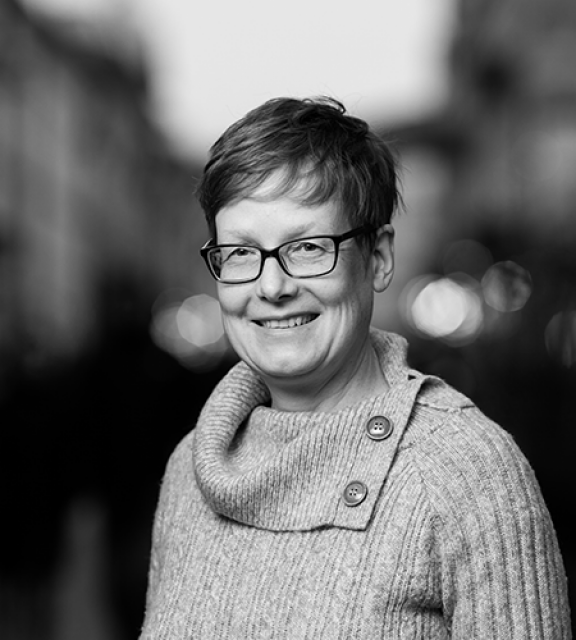 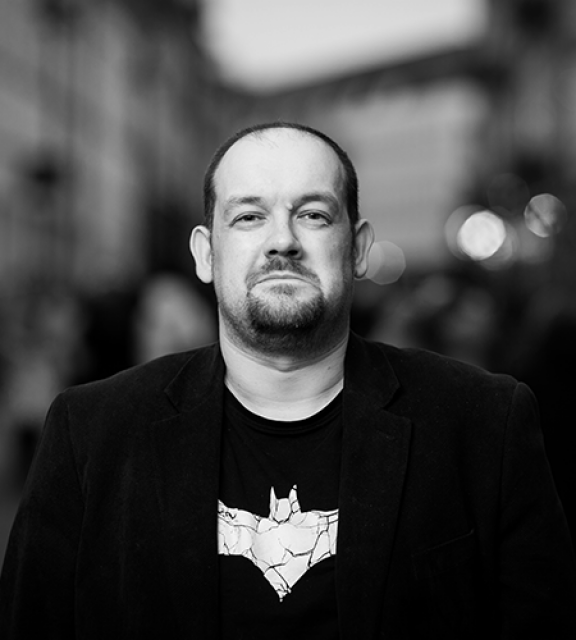 Skirmanta Jakaitė is an animation director, animator and illustrator from Vilnius, Lithuania, mainly working in 2D drawn animation technique. Her short animation films "We May Meet, We May Not", "Non-Euclidean Geometry" (co-directed with Solveiga Masteikaite) and “The Juggler” were screened at many international film festivals, in 2014 “Non-Euclidean Geometry" and in 2020 “The Juggler” received The Lithuanian Film Academy award for The Best Lithuanian Animation Film.

Jutta Wille studied history and physics on teaching degree and later also business administration. She has been working for various film productions, among other things as locaton and producton manager. Since 2003 she has been a project coordinator for the German Short Film Associaton - where she bears responsibility a.o. for the annual short film catalogue "German Short Films" or preparation and realisation of the film market presentations in Clermont-Ferrand and Annecy. As of 2013 she is one of the managing directors of the German Short Film Associa9on taking over organisational as well as administrative tasks as well as her project work. She has been a member of various festival juries and selection commitees. Since 2002 she has also been working for the International Short Film Festival Dresden.

Laurence Boyce was born in Leeds, UK and began his career in 1999 as a programmer and moderator for the Leeds International Film Festival. He relocated to Tallinn, Estonia in 2010 and works for the Black Nights Film Festival. He works as both a programmer for the festival's main competitions as well being the Head of Programme (Live Action) for PÖFF Shorts, the short film section of the festival. He is also an award winning film journalist who writes for numerous publications amongst them Screen International, Sight and Sound, Ubiquarian, Little White Lies and Cineuropa. He is a member of FIPRESCI, the London Critics Circle, the European Film Academy and BAFTA. He is currently the chairman of the board of the Short Film Conference, a network of short film organisations from across the globe and is also the regular moderator of the annual Baltic Pitching Forum in Vilnius.