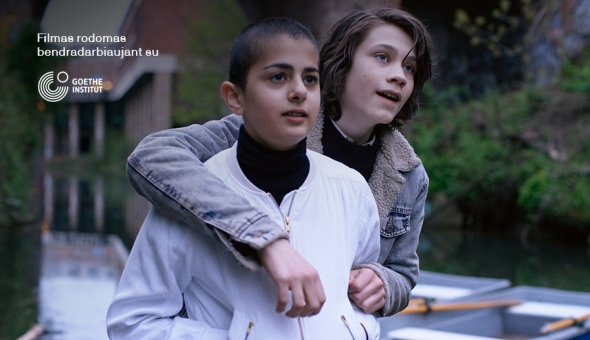 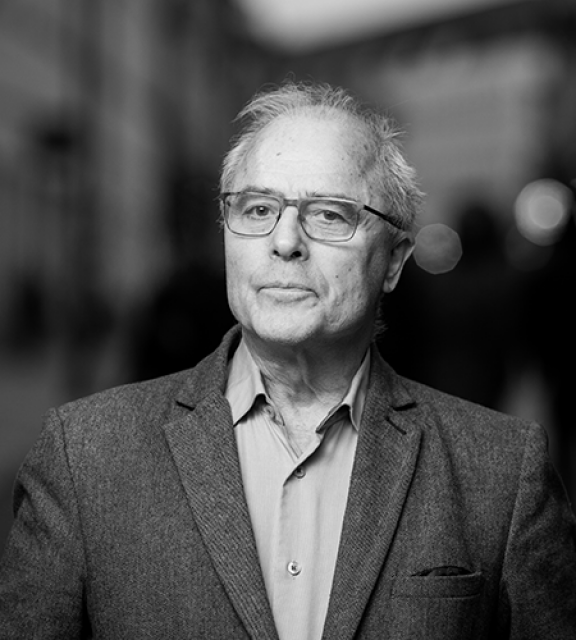 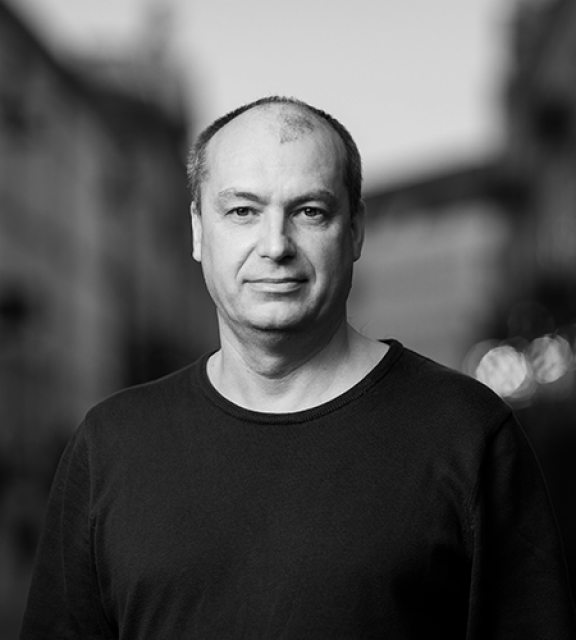 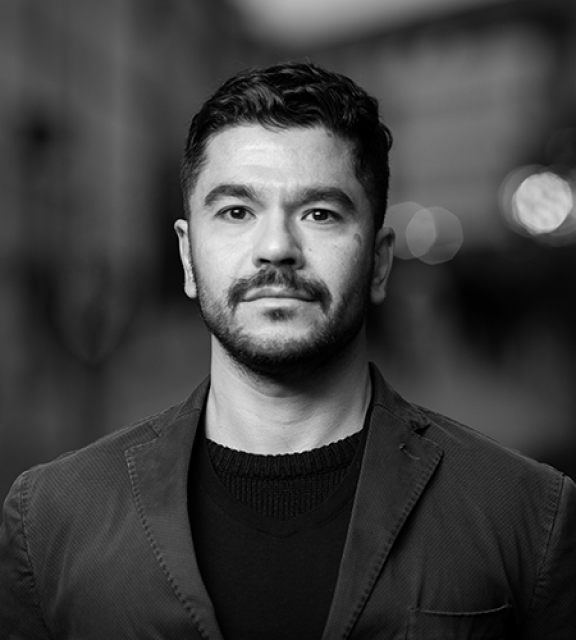 Bernard Besserglik is an English writer and critic based in France. He has written criticism for The Hollywood Reporter for 15 years and worked for 20 years as a correspondent for Agence France-Presse, with spells in Russia and the Middle East. He writes screenplays in both English and French. His satirical musical comedy A NIGHT IN THE KREMLIN was performed off-off Broadway in New York.

Born on the 5th of November 1972 in Drăgăşani, Vâlcea County, Romania, Mitchievici Angelo Nicolae is currently Professor PhD Habil. at Faculty of Letters, University “Ovidius” of Constanta, where he teaches comparative literature. In 2008 he obtained his PhD in Philology with a Summa cum Laude distinction at the University of Bucharest.He received AGCRL (The Association for General and Comparative Literature from Romania) prize for Decadence and Decadentism in the Context of Romanian and European Modernity (Curtea Veche Publishing, Bucureşti, 2011), the debut award of Observator Cultural magazine in 2007 for his work Mateiu I. Caragiale - decadent physiognomies (Cultural Romanian Institute Publishing House, Bucureşti, 2007), the Cuvântul magazine prize in 2005 for the volume Explorations in Romanian Communism (vol. II, Polirom, 2005, co-authors: Paul Cernat, Ion Manolescu, and Ioan Stanomir), and in 2008 the Ion Cantacuzino Award of the Filmmakers Union in Romania for the professionalism of his entire publishing career. He is also the author of Simbolism and Decadentism in Fin de Siècle Art (Institutul European Publishing House, 2011) and Shadows of Paradise. Romanian and French Writers in the Soviet Union, (Humanitas Publishing House, 2011). He was the director of “Ideology and Culture” Departament of IICCMRE (The Institute for the Investigation of Communist Crimes and the Memory of the Romanian Exile) between May 2010 and May 2012Since 2010, he’s been a member of USR (Writer’s Union of Romania) and UCIN (The Romanian Filmmakers Union) and FIPRESCI (The International Federation of Film Critics). He is also a member of RAAS (Romanian Association for American Studies), film critic, and assistant editor for the România literară, the most distingushed Romanian literary Journal, and for the Ex Ponto. Text, imagine, metatext magazine. He is also member of the Council of Administration of Romanian Radio Broadcasting Company since 2017.

Daniel Oliveira holds an MFA in Film Studies and is currently pursuing his PhD in Media Arts at University of Beira Interior, in Portugal. He is a Brazilian film critic and journalist, having freelanced for outlets such as newspaper Folha de S. Paulo and, from 2012 to 2018, acted as critic and reporter for newspaper O Tempo. Holding a B.A. in Social Communication from the Federal University of Minas Gerais (UFMG), in Brazil, he also has a post grad degree in Culture and Art History from the same institution, and a second one, in TV Writing and Producing, from the Humber Institute of Technology and Advanced Learning, in Toronto, Canada, where he worked as a script reader and consultant. In Portugal, Daniel has been a part of the programming team for the Porto Femme International Film Festival, as well as worked as translator and copywriter for Curtas Vila do Conde International Film Festival, since 2020. He is affiliated with the Brazilian Association (Abraccine) and the International Federation of Film Critics (Fipresci).