This competition consists of debut feature films by directors from European countries. 10 selected films portray the themes important to young filmmakers and what film language they seek to develop. Like every year, a Lithuanian director is competing with their debut film. 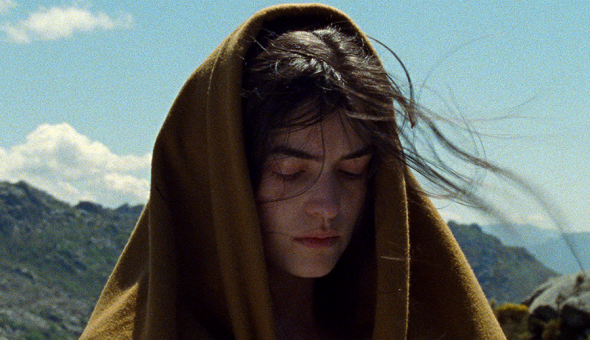 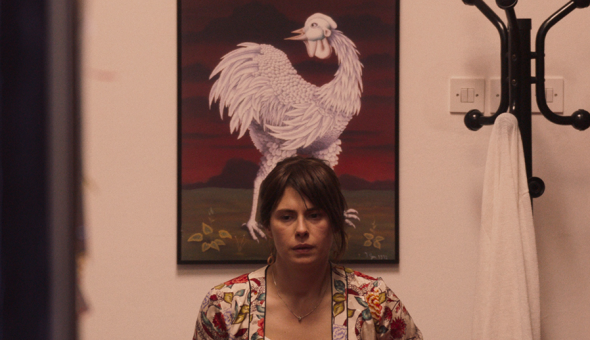 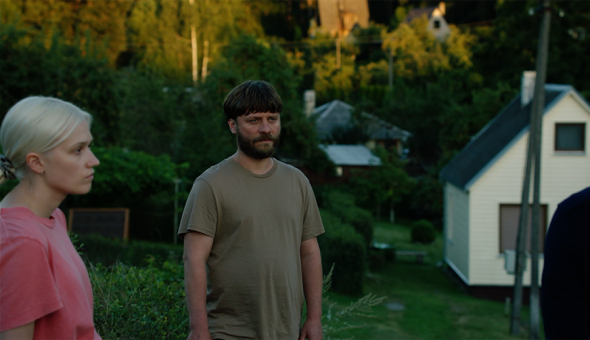 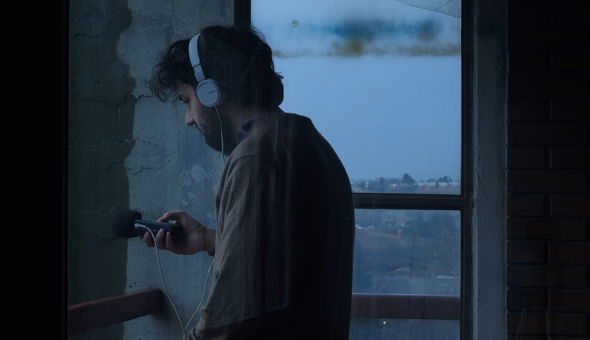 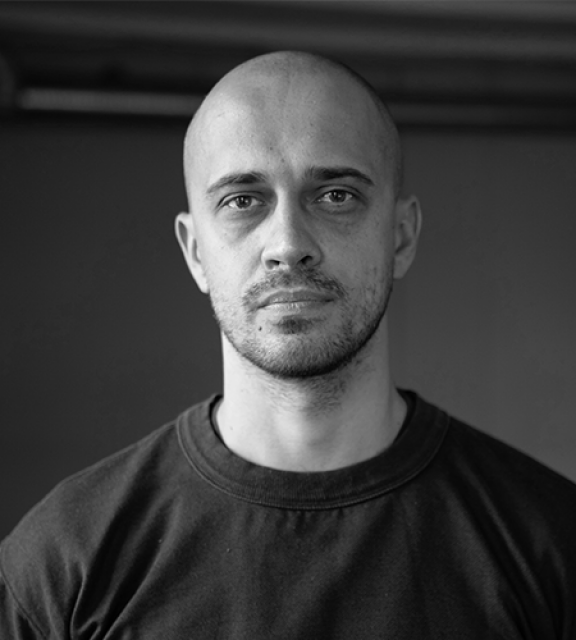 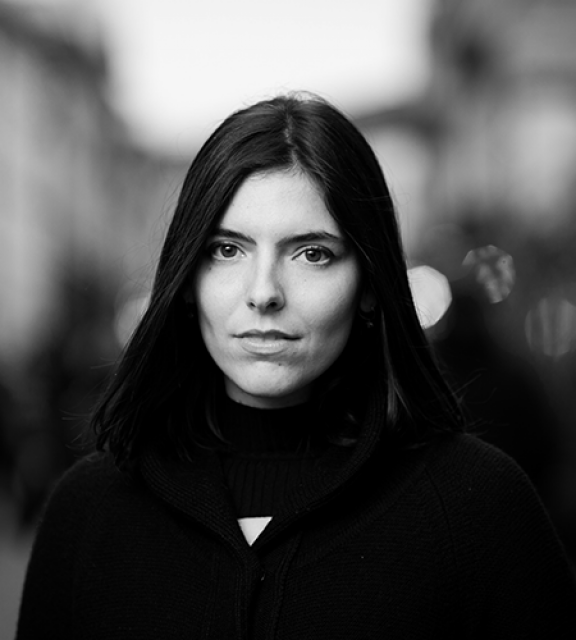 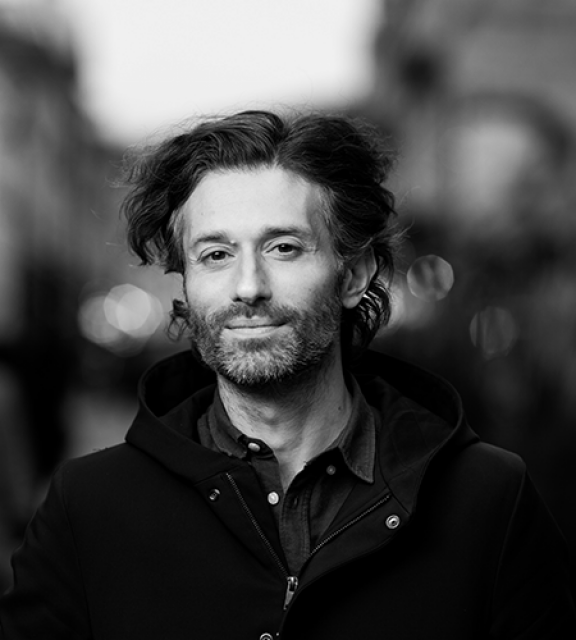 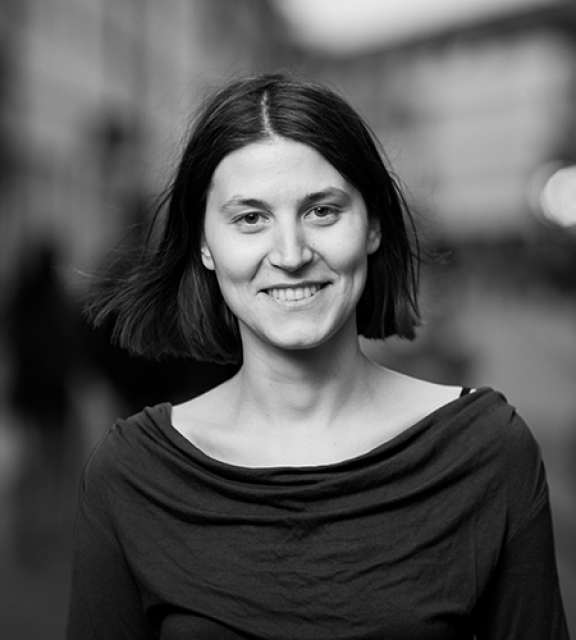 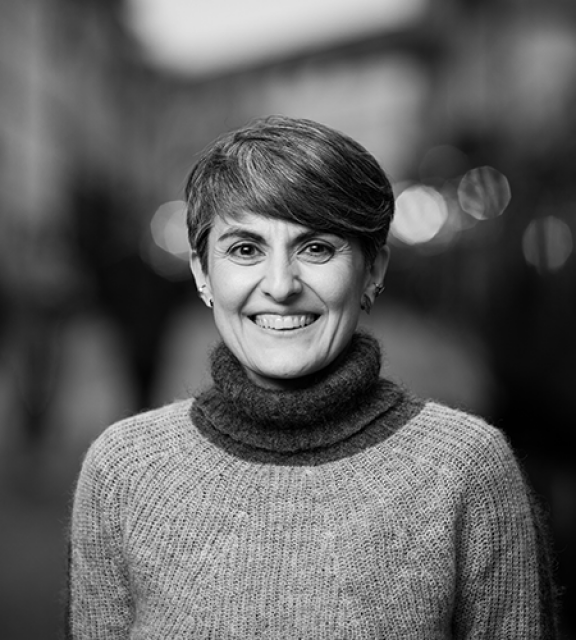 Andrius Blaževičius is a film director, educator, and a long-time programmer of the Vilnius International Short Film Festival. After graduating from school, he enrolled at Vilnius University to study Cultural History and Anthropology, but after a year he switched to the Lithuanian Academy of Theatre and Music, where he received a Master'sdegree in Film Directing. During his studies Andrius made six short films, including "Ten Reasons" (2011), which won two Lithuanian Film Academy Awards. His debut feature film "The Saint" (2016), whichpremiered at the Busan and Warsaw Film Festivals, won six Lithuanian Film Academy Awards, the Molodist Grand Prix, the Listapad Special Jury Prize. The second film, “Runner”, premiered at the KarlovyVary Film Festival. The film won the main prize at the Riga International Film Festival and was named the best Baltic film at the Tallinn International Film Festival. The lead actress won the European Shooting Stars Award.

Jacqueline Lentzou (Athens, 1989) is an artist whose cinematic language involves discovering poetry in -seemingly- mundane premises. She experiments with formats, durations, and tones, and her creative tools, among others, include word and image association, the dream-construct, intuition. Having directed six films until now, through her work she aims to discuss non-traditional family systems, loneliness, love, and most importantly, the lack of it. Jacqueline is the recipient of numerous prestigious awards, including the Leica Cine Discovery Award by Semaine de La Critique for Hector Malot: The Last Day of the Year (2018), the Golden Hugo in Chicago IFF for The End of Suffering (A proposal)(2020), as well as the Grand Prix in Reykjavik IFF and Sevilla Film Festival for Moon, 66 Questions (2021), her debut feature which premiered in Berlinale Encounters Competition. Retrospectives of her work have taken place in Montreal, Vienna, Porto and Ghent.

Nico Marzanois the Head of Cinemaat the Institute of Contemporary Arts in London (ICA) where he curatesthe film programme and leads the film distribution operations, foregrounding under-represented independent and experimental films to diverse audiences. Nico is also founder and curator of FRAMES of REPRESENTATION (FoR), a laboratory and film festival conceived in 2015 to promote and support the presentation, production, and distribution of new visions for the cinema of the real.Nicohas served on numerous international film festival juries including Sundance Festival, Venice Festival and Cinema du Reel and led workshops at the Cannes Film Festival, CPH:DOX, and elsewhere, and he frequently contributes film reviews and essays to specialised film publications and academic film journals. A regular guest lecturer at universities around the United Kingdom and internationally, Nico currently sits on the advisory board of the MA in film studies, programming, and curation at the National Film and Television School in London.

Norika Sefa is a Kosovo born filmmaker. Her films are heterogeneous in style, merging fiction and documentary, pieces that create atmosphere rather than stick to a conventional narrative. Sefa directed the short Desde Arriba (2020) shot under the guidance of Werner Herzog at the Peruvian Jungle,  and Kiss me, now (2020), both hybrid documentaries. Her debut Looking for Venera (2021) premiered at IFF Rotterdam, winning the Special Jury Award in the Tiger Competition.While the film has been traveling and collecting many important awards, Norika has been invited across different prestigious arts and cultural institutions, to talk about her cinematic approach. Norika is a member the European Film Academy.

Beatrice Fiorentino is a journalist, author and film critic, she writes for the newspapers Il Manifesto and Il Piccolo, for 8 e ½magazine and Cinecittà News. She taught film and audiovisual language at the University of Primorska and since 2015 she curates the NuoveImpronte section at ShorTS-International Film Festival. She received the Premio Akai for best film critic at the 71st Venice International Film Festival. She is a member of the committee for the Film dellaCritica by the National Union of Italian Film Critics. Since 2016 she is part of the selection committee of the Venice SettimanaInternazionaledellaCritica, of which she became General Delegate in 2020. She is member of the European Film Academy and of the Accademia del Cinema Italiano – David di Donatello awards.