This competition consists of debuting filmmakers from European countries. 11 selected films portray themes that young filmmakers care about and what film language they seek to develop. 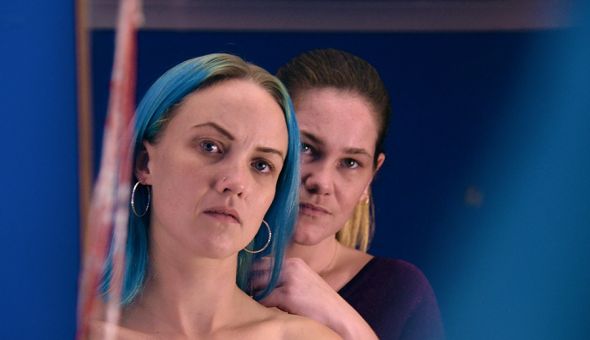 YOU DESERVE A LOVER 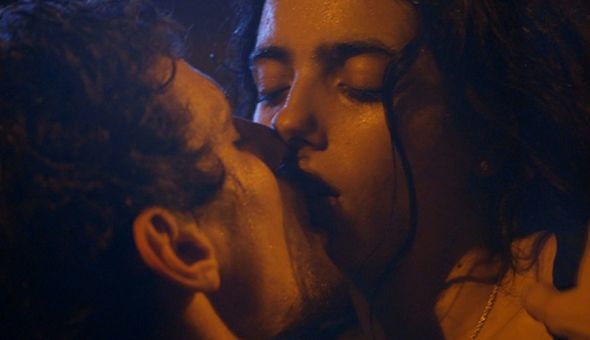 THE METAMORPHOSIS OF BIRDS 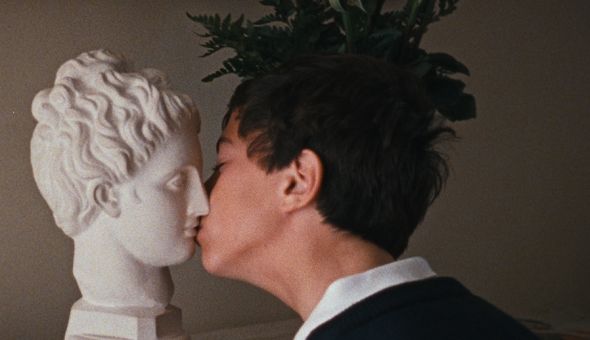 Added to my films
The Metamorphosis of Birds
2020 / Portugal / dir. Catarina Vasconcelos
A Metamorfose dos Pássaros 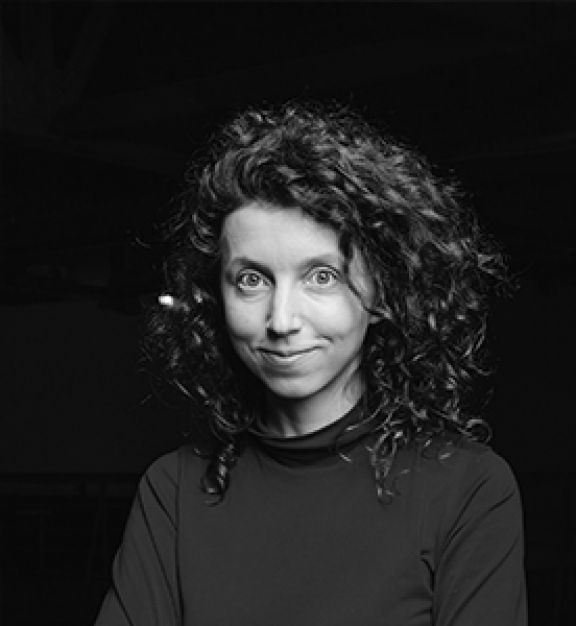 Rugilė Barzdžiukaitė is a director, cinematographer and visual artist. Her most recent feature documentary ACID FOREST (2018) was awarded at Locarno and other festivals, closed Vilnius IFF 2019 and is still traveling to festivals around the world. Barzdžiukaitė is one of the three artists who represented Lithuania at last year’s Venice Biennale with the performance-installation “Sun & Sea (Marina)”, which won a Golden Lion for the best national pavilion. 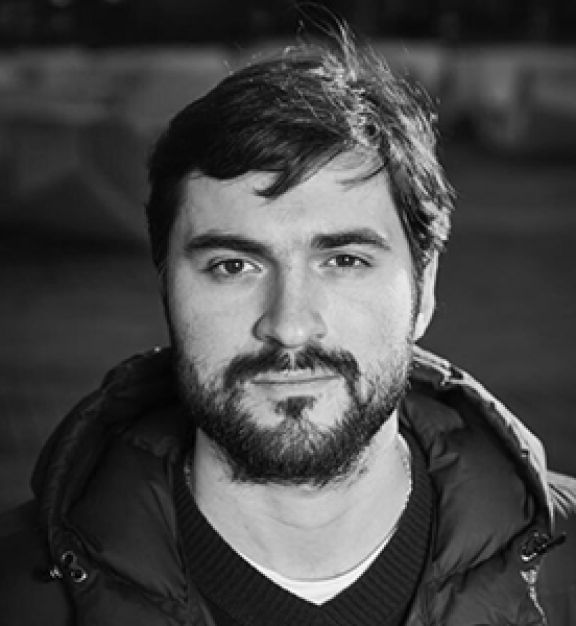 Evgeny Gusyatinskiy is a film critic and programmer at the Rotterdam Film Festival, focusing on works from Russia and Eastern Europe. He is also a member of the Kinotavr Film Festival selection committee. Gusyatinskiy was an editor and film critic at Iskusstvo Kino, one of the oldest film magazines in Europe. 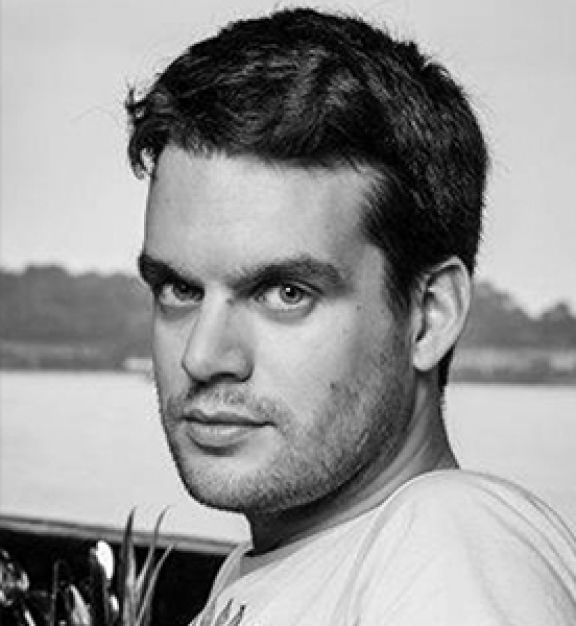 Boyd van Hoeij is a Dutch-born freelance film writer. He was a contributing critic at Variety before moving to The Hollywood Reporter in 2013. He is an artistic advisor for the Luxembourg City Film Festival and president of the Selection Committee of the Luxembourg Film Fund. He has taught film criticism workshops and conducted shot-by-shot analyses of film classics. 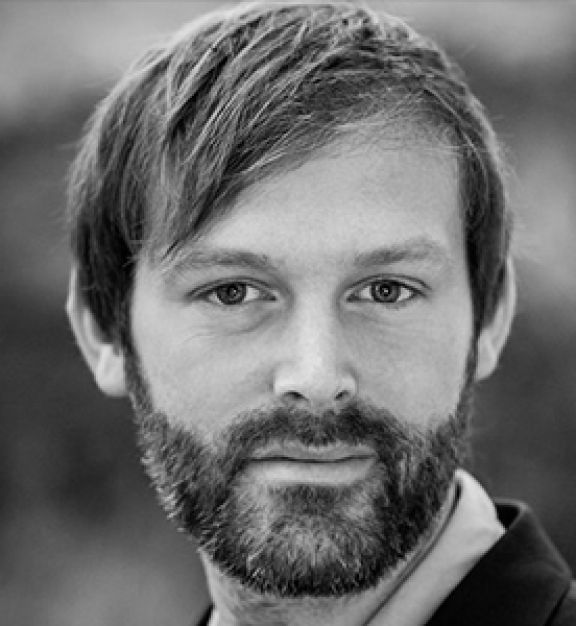 Jonas Holmberg has been the artistic director of Göteborg Film Festival since 2014. He founded the film magazine FLM in 2007.