In this program you will see carefully selected short films that will compete for the Best Short Film prize. Drama, comedy, documentary, animation, experimental. Here you will find a variety of genres and themes, directorial courage and talent to tell short but powerful stories.

JOURNEY THROUGH A BODY 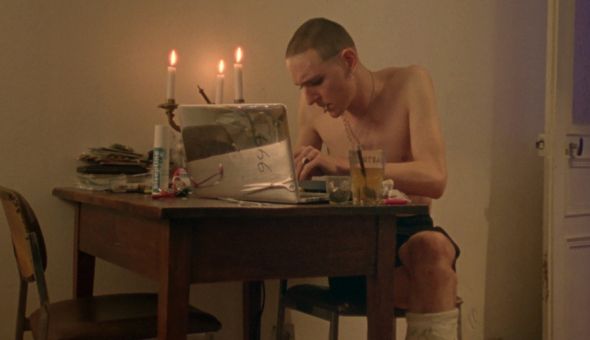 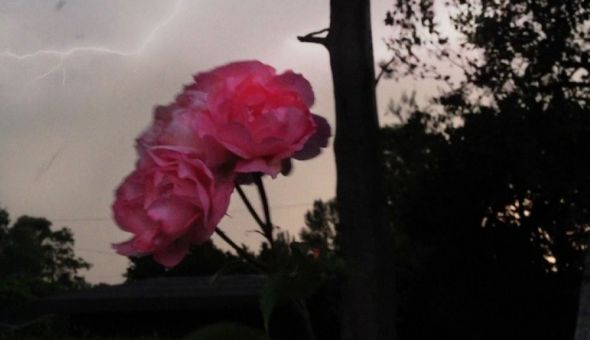 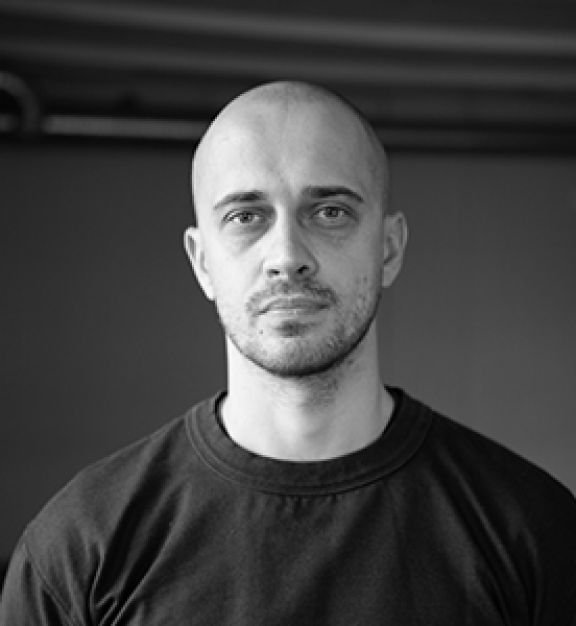 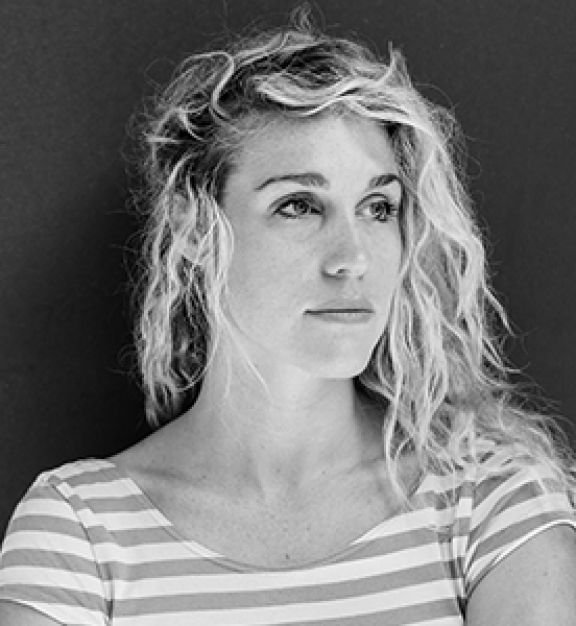 Konstantina Kotzamani’s short films premiered at major festivals such as Cannes, Venice, Berlinale and Locarno. She received numerous international prizes and two nominations from the European Film Awards. Kotzamani has worked on the juries of multiple film festivals. Her latest short is ELECTRIC SWAN (2019). 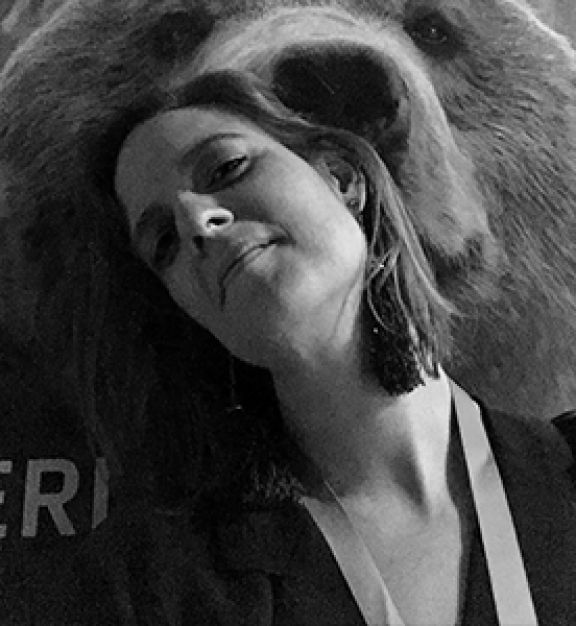 Simone Späni founded Cocoon Productions with her partner Rhea Plangg in 2018. She has worked for film production companies in Zurich, and for several film, theater and music festivals in Switzerland and Rwanda. Späni is a member of the selection committee for Berlinale Shorts and previously worked as a curator for Winterthur International Short Film Festival.