This competition consists of debuting filmmakers from European countries. 14 selected
films show themes that young filmmakers care about and their goal to rejuvenate the
current state and look of cinema. 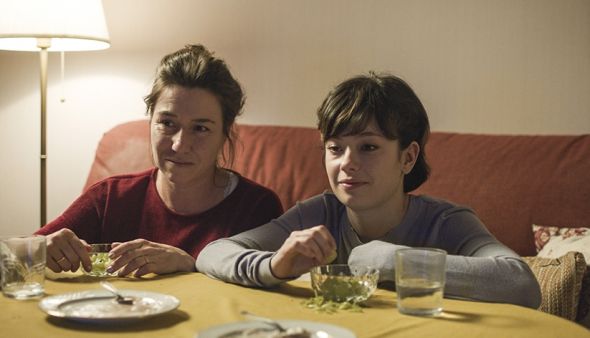 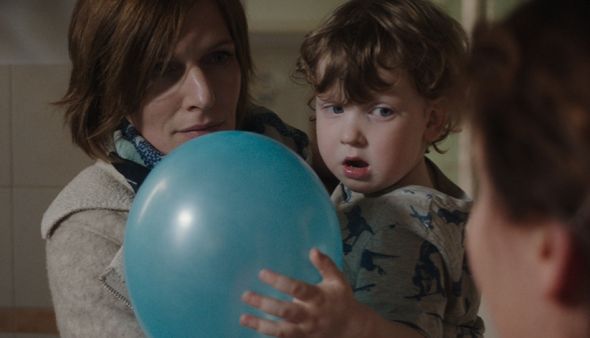 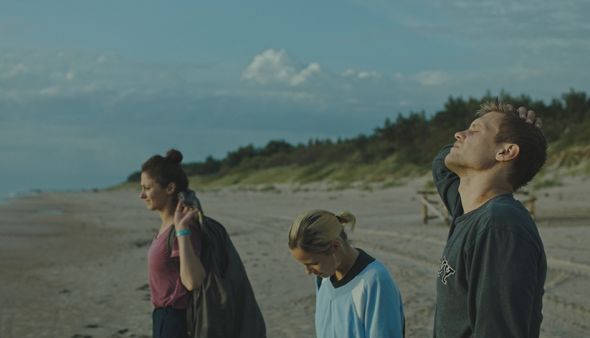 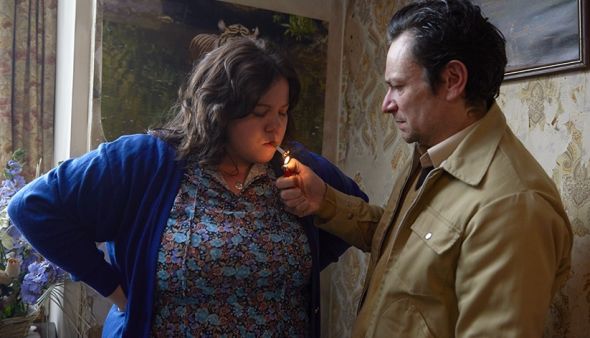 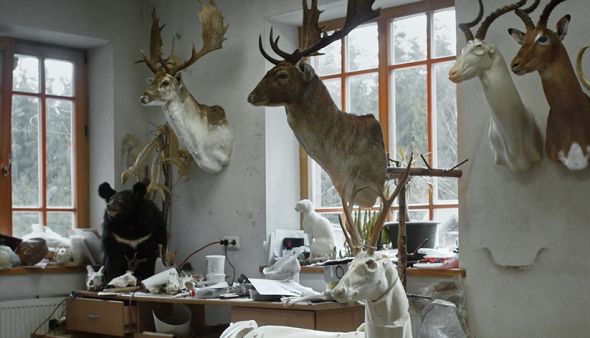 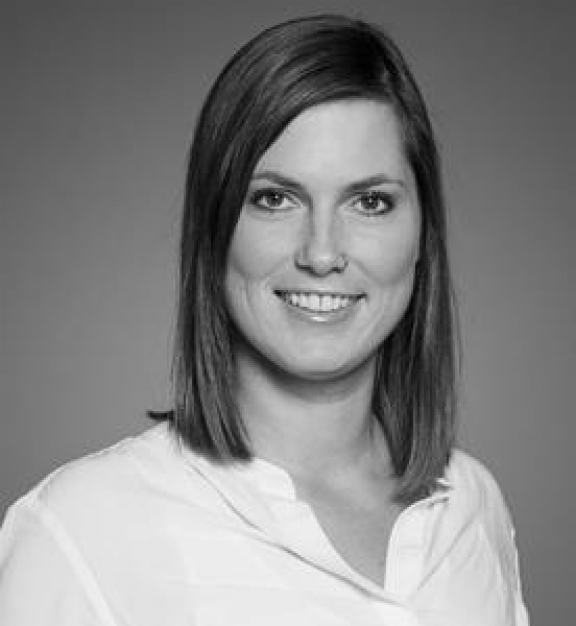 Cosima Finkbeiner studied communication in the UK, where she also co-managed an art house cinema and volunteered for the Cambridge Film Festival. She went on to pursue a master’s in media culture in the Netherlands. Finkbeiner is the representative of the world sales and co-financing company Beta Cinema, where she worked to present a number of films at the Karlovy Vary International Film Festival and is in charge of festivals and non-theatrical/non-commercial screenings. 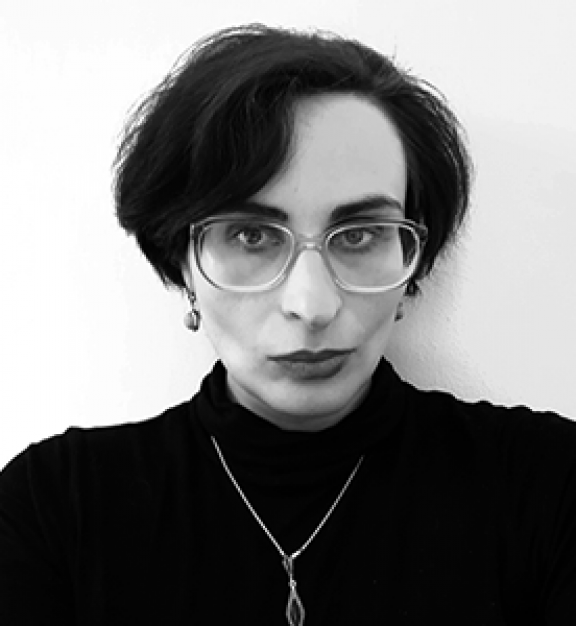 Eglė Vertelytė studied at the European Film College in Denmark and at the National Film and Television School in the UK. In 2009, Vertelytė moved to Mongolia to film her first award-winning documentary feature “UB Lama”. In 2017, she directed and wrote her dramatic debut “Miracle”, which premiered at the Toronto International Film Festival and became a worldwide success. Vertelytė also writes for several TV shows and teaches screenwriting at the Lithuanian Academy of Music and Theatre. 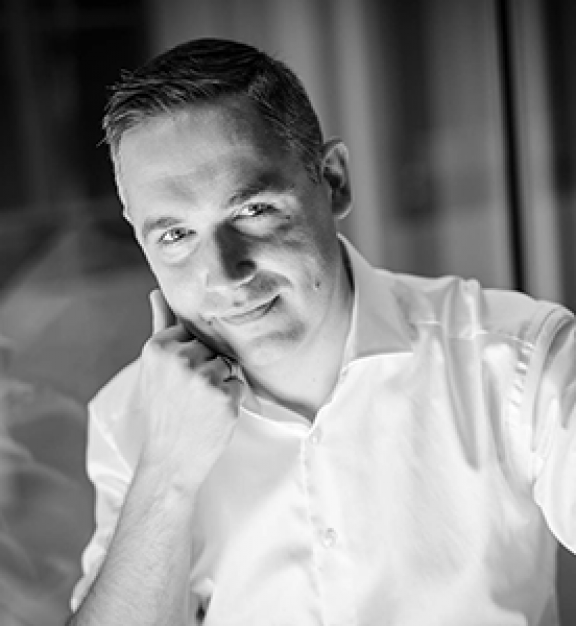 Marcin Pienkowski became the Artistic Director of the New Horizons International Film Festival in Poland in 2016. He also served as the festival’s spokesman and director of PR and marketing from 2011 to 2015. Pienkowski is a lecturer, film historian and co-author of several books about film. He worked as a communication strategist for many Polish films, including high-profile artistic films as well as successful blockbusters. 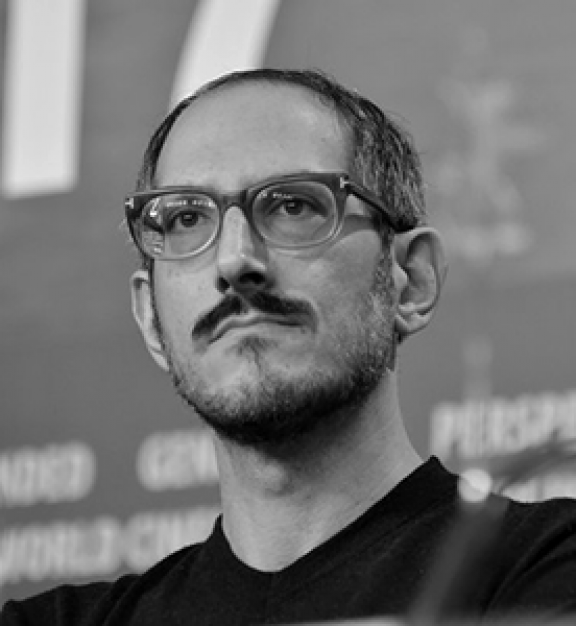 Mark Peranson is the editor of Cinema Scope magazine. He has been a member of the Locarno Film Festival Selection Committee and its Head of Programming. He directed the films "Waiting for Sancho" (2008) and "La Última Película" (2013, co-directed with Raya Martin), and has also appeared in films by Albert Serra and Hong Sang-soo. 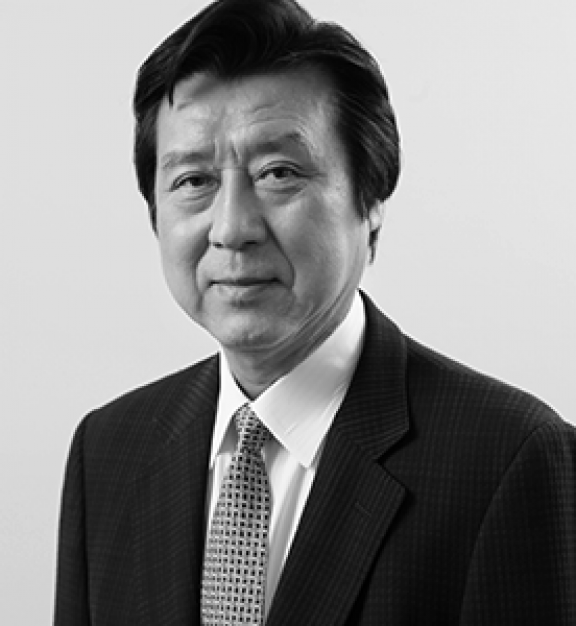 Takeo Hisamatsu is the director of Tokyo International Film Festival. His film career spans over 40 years, having first joined the Shochiku film and theatre company in 1978. He went on to become president of what is now Shochiku Broadcasting Co., Ltd. in 2006. Hisamatsu was also named Deputy General Manager of Warner Bros. Pictures Japan in 2010. In 2015, he established his own company, My Way Movies, where he serves as president.