Short Competition includes the selection of 32 fiction, animation and documentary shorts
from European countries, from filmmakers who haven’t made a feature-length film yet. 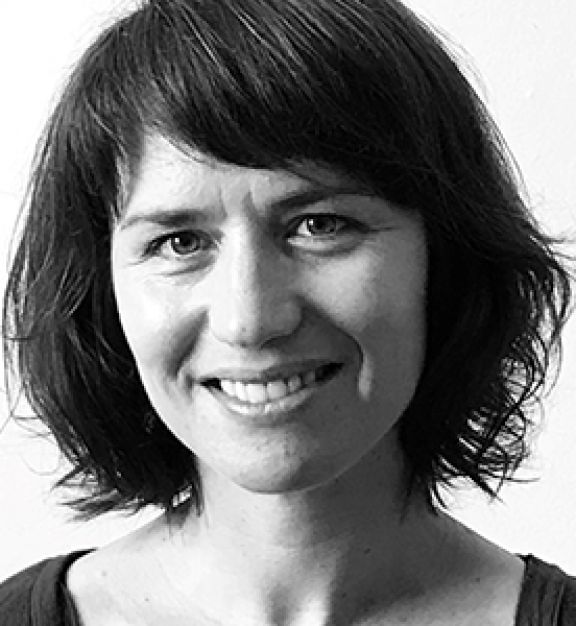 Caroline Maleville joined the French Cinémathèque in 2005, and became in charge of film programming in 2009. She took part in the Locarno and Belfort film festivals, was a jury member at Play-Doc, Kinopolska and several other film festivals, and is currently a member of the Arte France Cinema film review committee. 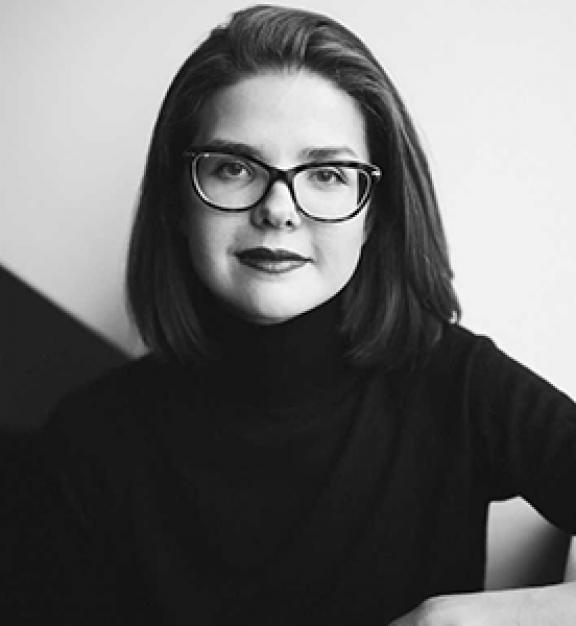 Rimantė Daugėlaitė has been the managing director of Lithuanian Short Film Agency LITHUANIAN SHORTS since 2012, and head of the Vilnius International Short Film Festival since 2009. She coordinated multiple projects, such as the international conference “Cross Media ZEN” and the film programme at the International Thomas Mann Festival. Daugėlaitė also produced several Lithuanian short films and took part in the Berlinale Talents programme. 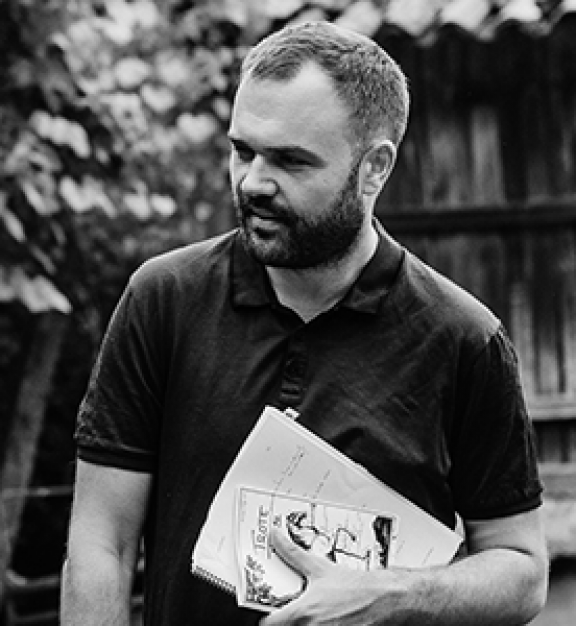 Xacio Baño studied cinematography at the University of León. He produces, writes and directs short films, including “Pieces” (2012), “To Be and to Come Back” (2014) and “Eco” (2015). His works were screened at the Locarno Film Festival, New Directors/New Films MoMA and the Telluride Film Festival. His debut feature film “Trot” premiered at Locarno in 2018.