The Short Competition programme is unique by the origin of the films: they come exclusively from Central and Eastern European countries. We have selected 32 films, to our mind best from the last year. All of them are screened in thematic groups: "Thriller", "Family", "Feelings", "Kids" and "Dream". 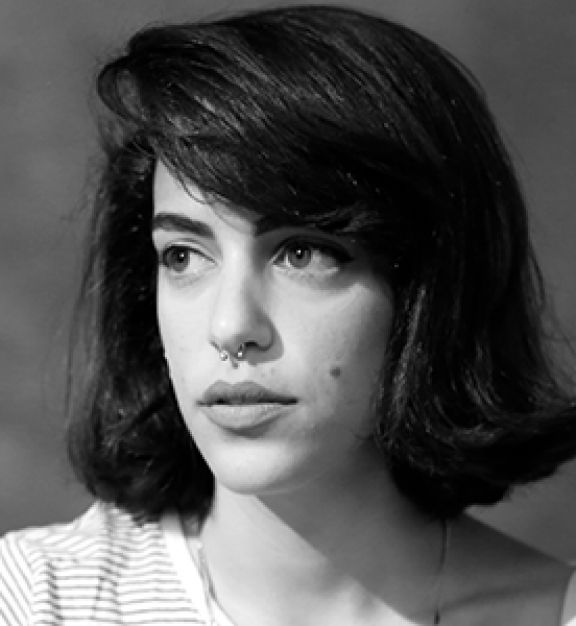 Hadas Ben Aroya graduated from the Steve Tisch School of Film and Television in Tel Aviv. She directed her first short film Sex Doll in 2013, during her studies. Her 2016 debut feature People That Are Not Me was screened at the Locarno Film Festival. Hadas Ben Aroya is currently writing two scripts for her new films. 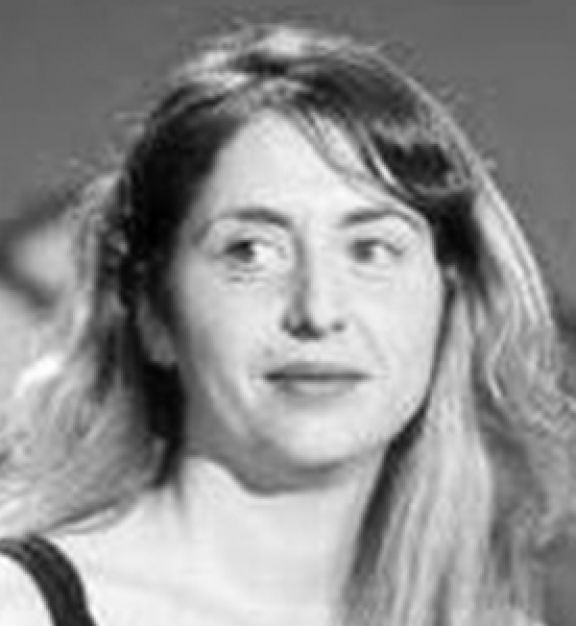 Born in Athens, Sofia Exarchou studied electrical engineering at the Athens Polytechnic, film direction at the Stavrakos Film School, and theatre at the Stella Adler Studio of Acting in New York. She graduated in film and audiovisual studies from ESAV in Toulouse, France. Exarchou worked as an assistant director on feature films and commercials. She wrote and directed two short films, Distance and the award-winning Mesecina. In 2014, she participated in the Sundance Screenwriters & Directors Lab. Park (2016), her first feature film, premiered at the Toronto International Film Festival and was selected for San Sebastián International Film Festival, where it won the New Directors Award. 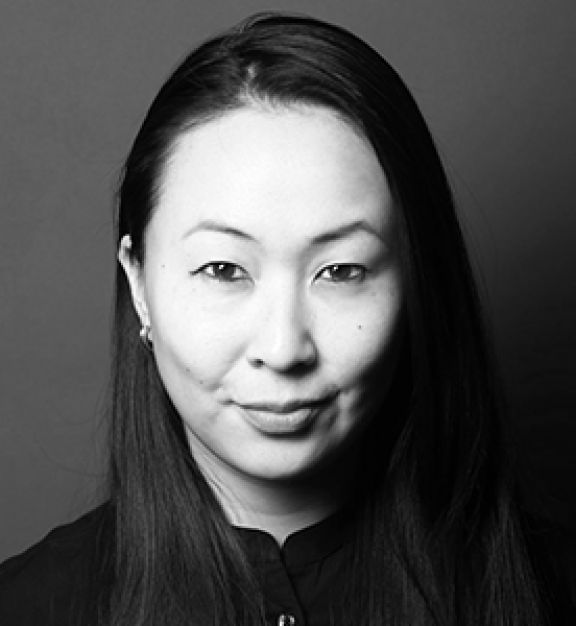 An award-winning filmmaker based in Toronto. Her debut feature length documentary The Apology (2016) follows the lives of 3 women from South Korea, the Philippines and China who were forced into sexual slavery by Imperial Japan during World War II. The film premiered at Hot Docs, where it was runner up for the audience award, and took home the Busan Cinephile Award for best documentary at the 21st Busan IFF.