Ten selected feature and documentary films from the Baltic Sea region will compete for the best director, the best actor and the best actress awards. Also, in the final days of the festival the international jury will award the best film with the special "Baltic Gaze" prize. The programme raises the hypothetical question whether a unique identity of the regional cinema exists.

For the way in which the existence of both man and nature dances on one tiny cosmic ray of light.

For the implacable precision of a multilayered cinematic device that in its naked simplicity and effectiveness is never tempted by an authoritarian point of view or stance.

A nuanced performance in a film that deals with a complex subject - the protagonist manages to let us feel hope and sorrow through the grace of her uplifting presence of a newcomer that is here to stay.

For the manic energy that feeds voraciously on the scandal of god’s presence (or absence), thus questioning our role and place as citizens. 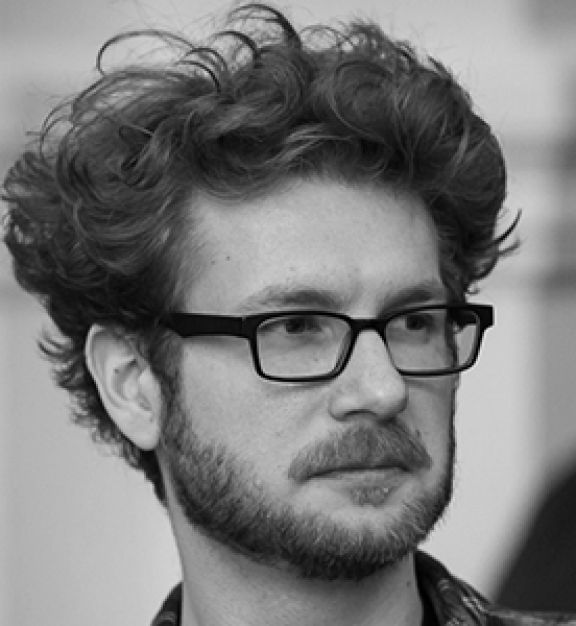 Tănăsescu is a festival programmer, curator and filmmaker based in Bucharest and Toronto. After getting a Specialist degree in Film Studies at the University of Toronto, he co-founded the Toronto-Romanian Film Festival. He completed a Master in Literature at the University of St. Andrews in Scotland, with the graduate thesis on Deleuze and Romanian Cinema. Since 2010, he's been part of the programming team at the Toronto International Film Festival, as well as a regular collaborator with the Berlinale Forum and Bucharest International Experimental Film Festival BIEFF. His passion for music and cinema has led to a number of projects that concern the specifics of each form and their potential for historical reevaluation. 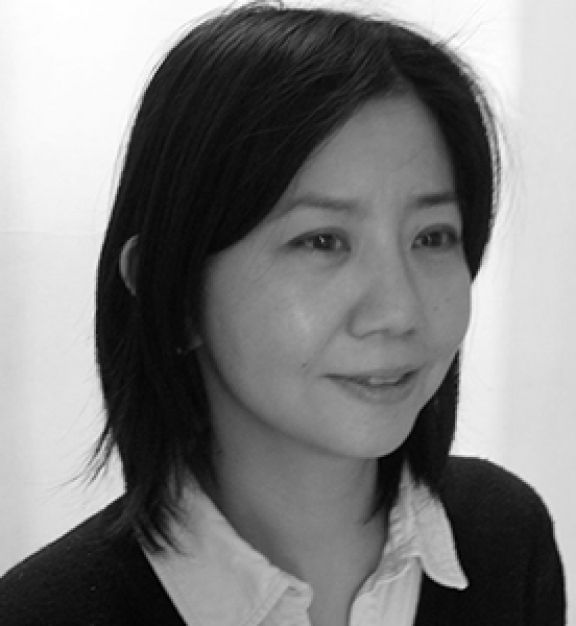 Born in Yokohama, Japan, Atsuko Ohno is film producer based in Paris. After she graduated the Film School of Tokyo, she started her film career as production manager of Demonlover by Olivier Assayas in 2001. Since then, she has been producing fiction and documentary films such as 2005 Golden Raven winner of Brussels International Fantastic Film Festival, Marebito: The Stranger from Afar, directed by Takashi Shimizu, AA by Shinji Aoyama (2005), or Pandora’s Box by Masanori Tominaga (2009). She established production company Flying Pillow Films in 2012. Atsuko Ohno is also a producer of Bangkok Nites (2016) selected for programme Festivals’ Favourites of the 22nd Vilnius Film Festival. 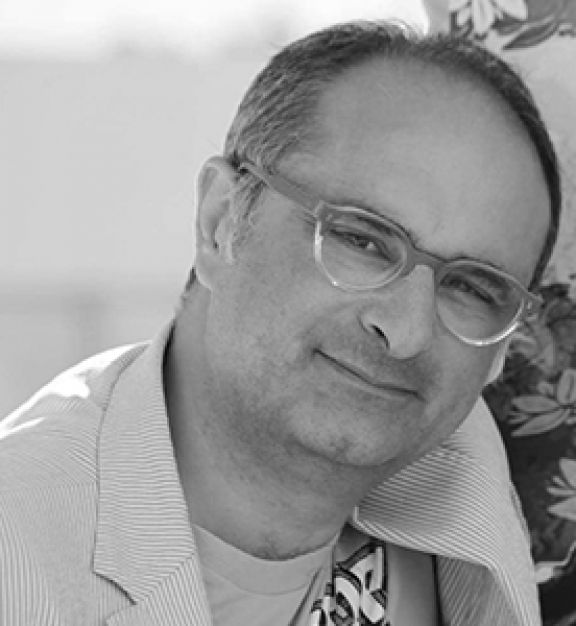 A longtime Locarno fest collaborator, Giona A. Nazarro has plenty of programming experience, having served on selection committees of the Rome and Torino Film Festivals, Visions du Réel in Nyon, and the Festival dei Popoli in Florence. He is an author of books and essays on Hong Kong cinema, postmodern action films, and monographs on Abel Ferrara, Spike Lee and Gus Van Sant. In 2015, he became a new General Delegate of the Venice Film Festival’s Critics’ Week. He is also a member of the SNCCI (Union of Italian film critics) and Filmcritica’s editorial committee. Nazarro is the critic in chief for music magazine Rumore.  He is currently writing for the Italian weekly Film TV.