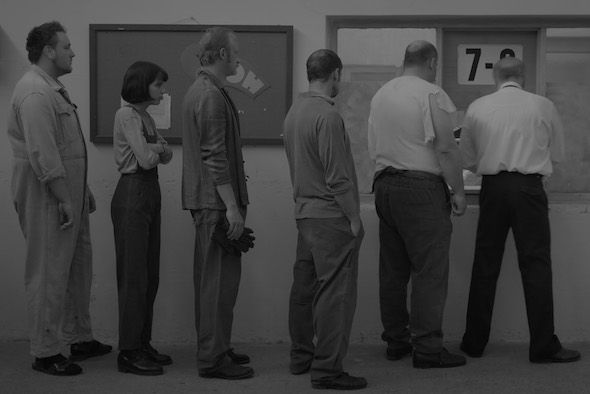 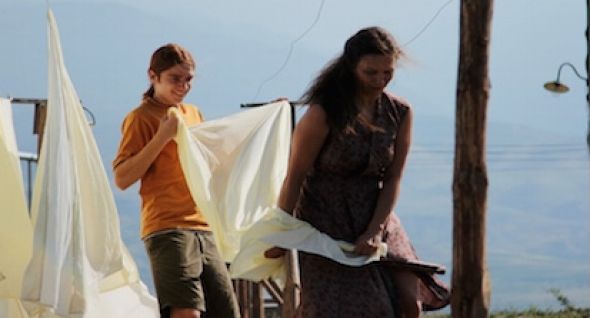 Agnieszka Smoczyńska from Poland won the Best Director award for her film “The Lure”. Bulgarian Monika Naydenova from “Thirst” was named the Best Actress in this competition programme. This was the young actress’s first role.

Uliks Fehmiu from Serbia received the Best Actor award for his performance in “Our Everyday Life”.

The films that competed in the New Europe – New Names programme were also judged by the International Confederation of Art Cinemas CICAE jury. They awarded the Serbian film “A Good Wife”, directed by Mirjana Karanović. 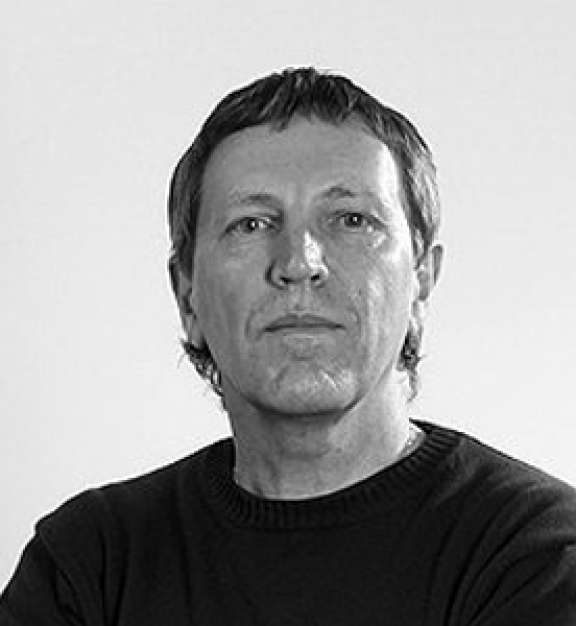 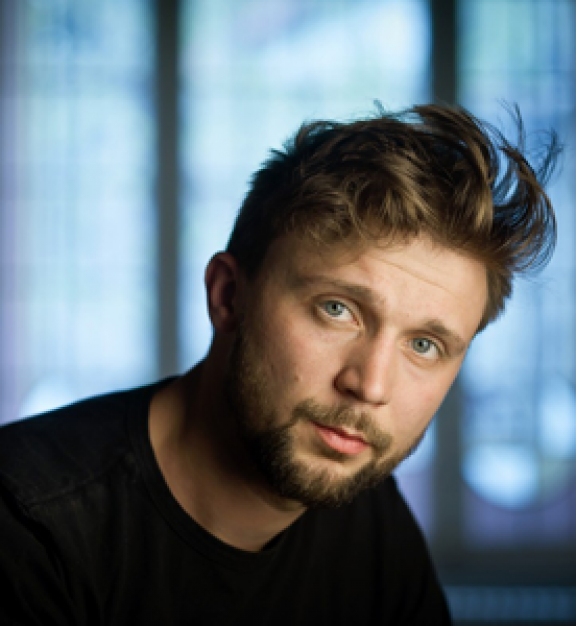 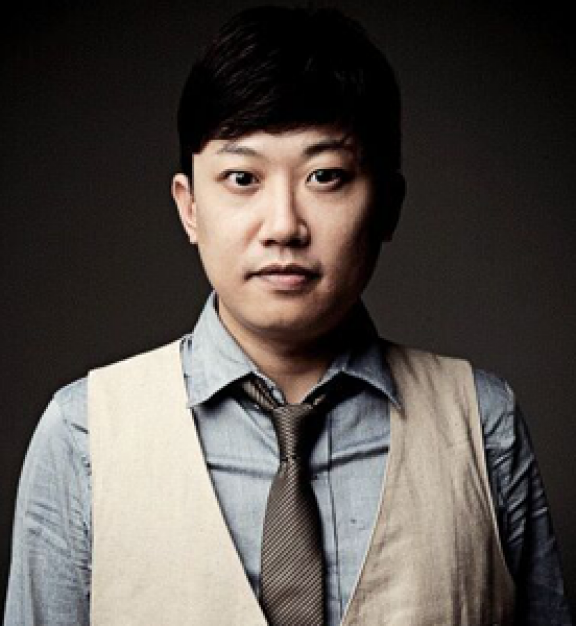 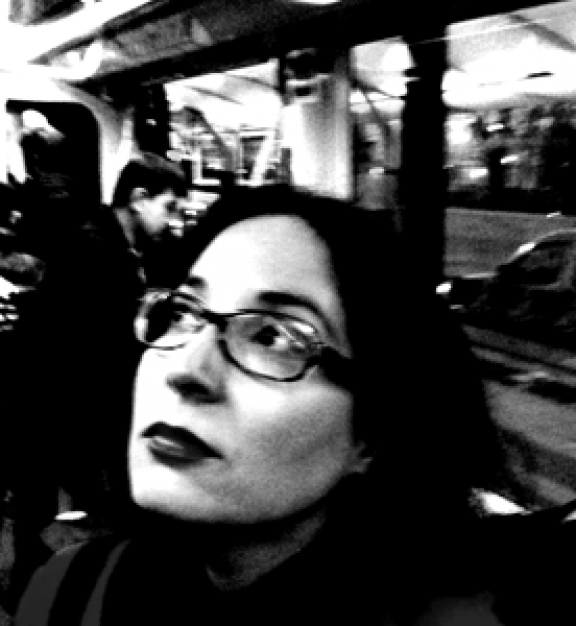