Documentary films triumphed in the Baltic Gaze programme, which includes works from the Baltic region. “Under the Sun”, directed by Ukrainian Vitaly Mansky, portrays the North Korean regime from the inside and won the award for Best Film. 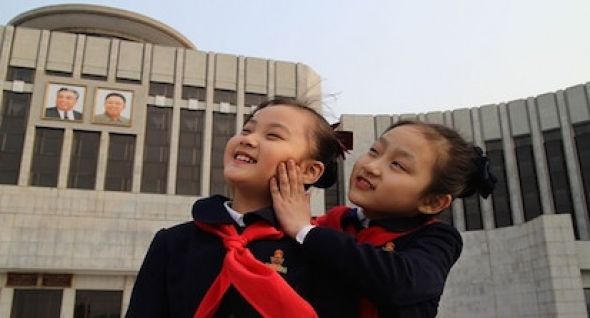 Lithuanian Mantas Kvedaravičius won the Best Director award for his documentary “Mariupolis”, about the people living in this war-torn Ukrainian city. This is the first time a Lithuanian filmmaker has been awarded in a Kino Pavasaris competition programme.

The Best Actress award went to Trine Dyrholm for her role in the Danish film “The Commune”, with Oleg Maximov winning Best Actor for the documentary film “Don Juan”, in which he played himself.

The jury also handed out the Special Mention award to “Granny‘s Dancing on the Table”, by Swedish Hanna Sköld. 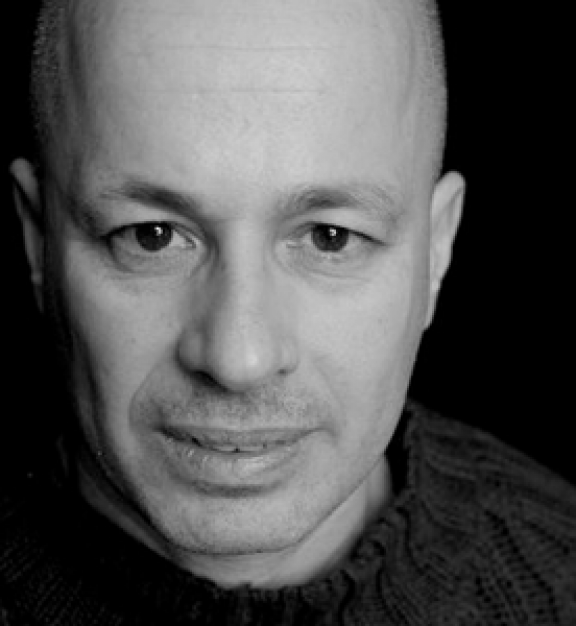 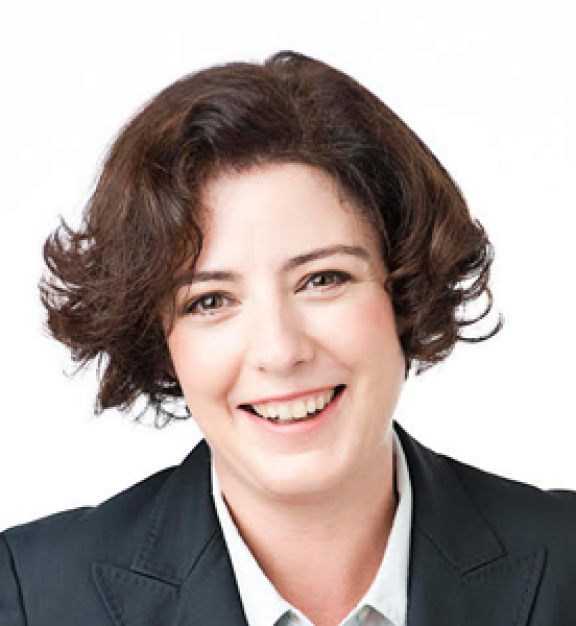 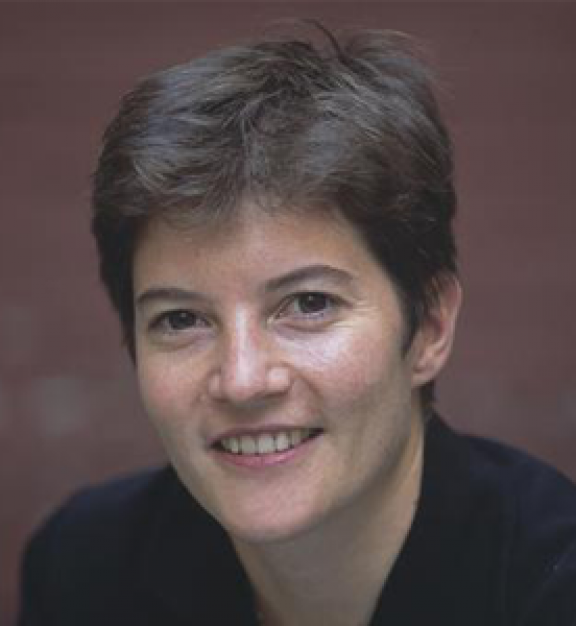 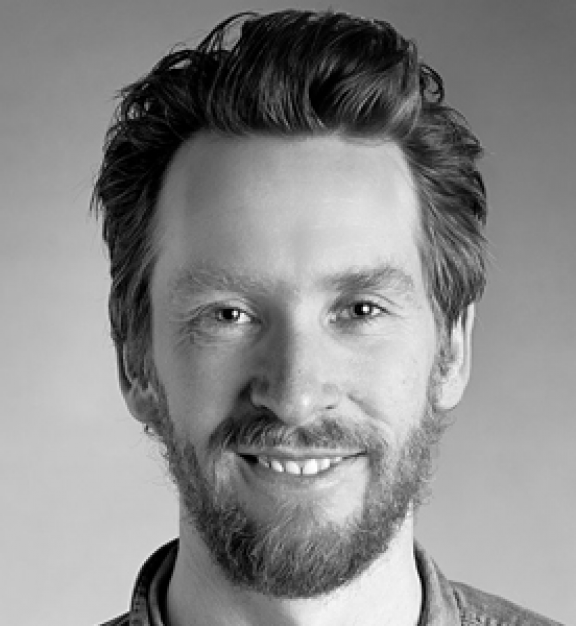 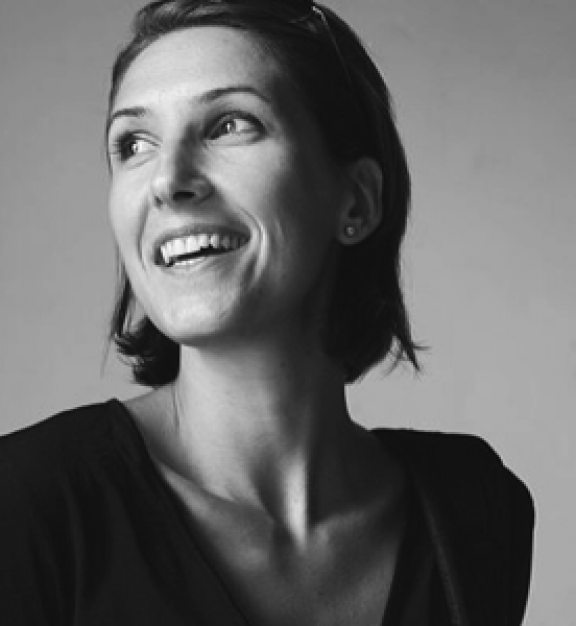