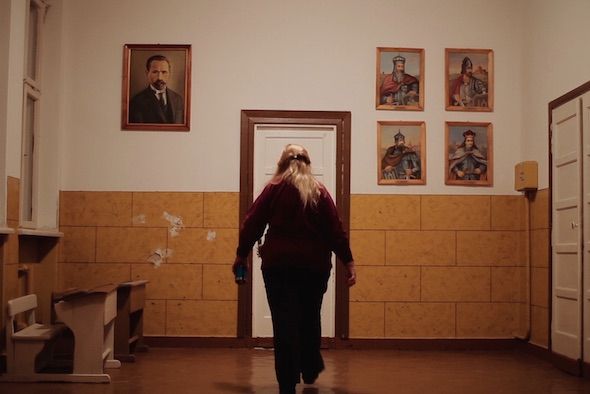 Director Gabrielė Urbonaitė, who won this award three years ago with her short film “The Swimmer”, returned to Kino Pavasaris with her new short “Back”. The film received special mention for its cinematic language, sense of the city and portrayal of a contemporary issue.