The competition programme “Baltic Gaze”, organised for the second time by “Kino Pavasaris”, included films from countries that border the Baltic Sea.

The best film, out of 11 included in this programme, was selected according to two important criteria: an original understanding of cinematic expression and an emphasis on one’s own identity. The award for best film in the “Baltic Gaze” programme went to “Victoria”. 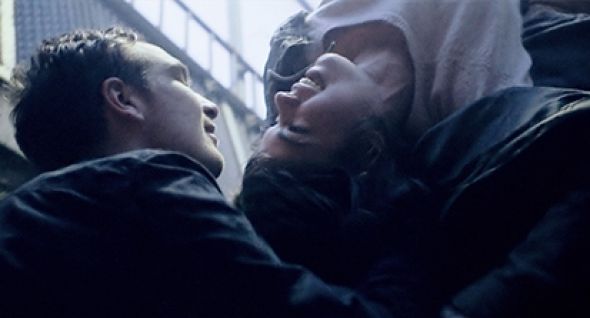 The jury named Joshua Oppenheimer as the best director for his documentary “The Look of Silence”. Bianca Kronlöf received the award for best actress for playing the leading role in “Underdog”, while Janusz Gajos won for best actor, having starred in the drama “Body”. The animated film “Rocks in My Pockets” received a special mention from the jury.