During the closing ceremony of Vilnius IFF the audience’s favourite film was named, with the award unsurprisingly going to Xavier Dolan’s “Mommy”, which openedthe 20th “Kino Pavasaris” in Vilnius, Kaunas, Klaipėda, Šiauliai and Panevėžys. 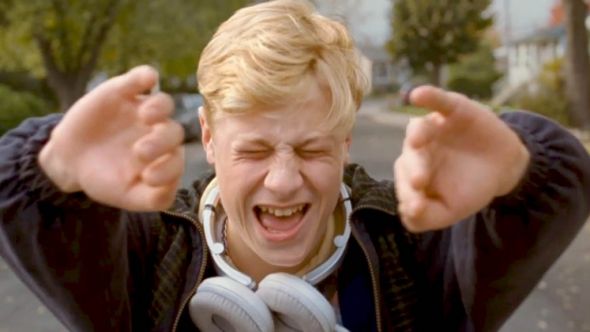 The audience award for best Lithuanian film went to “Life is Sacred”, directed by Andreas Dalsgaard, Vivana Gomez and Nicolas Servide. It is a movie that tells a story about one of the most famous lithuanian who lives in Colombia, a former mayor of Bogota. 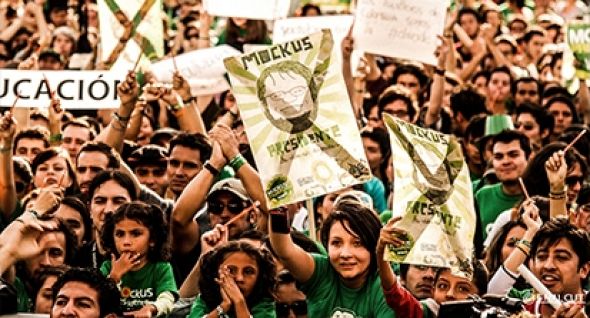