Sign-in with:
Subscribe to PI „Kino pavasaris“ newsletter and you will receive the latest news about the ongoing projects, events, special offers, services, and other relevant information about the films. We respect your right to privacy, therefore we will not gather any additional data; hence, the collected data will be handled and secured according to the laws. More information about the Privacy Policy of PI „Kino pavasaris“ at: https://kinopavasaris.lt/en/terms.
Distribution

The company Kino Pavasaris Distribution (Operated by the Joint Stock Company “Europos Kinas”) was founded in 2014. Its initial aim was to contribute to the diversity of art-house films in Lithuanian cinemas otherwise predominantly occupied with commercial cinema.

The company specializes in festival and auteur films from Europe, Asia, and Northern and Latin Americas. The line-up includes not only fiction features but also documentaries and animation. Kino Pavasaris Distribution works as a sidebar company of the Vilnius International Film Festival and focuses on festival distribution, theatrical distribution and alternative distribution practices, special events, open-air screenings, traveling cinema caravan, as well as VOD and TV distribution in Lithuania. 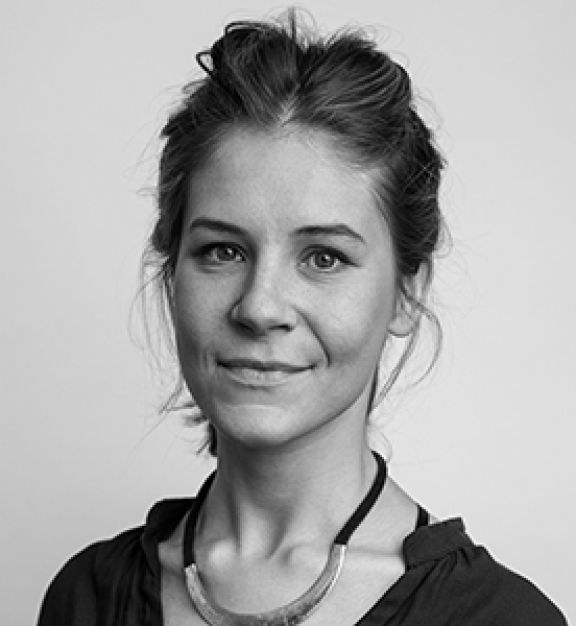